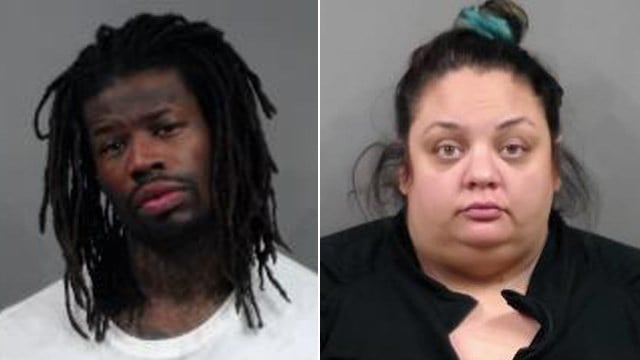 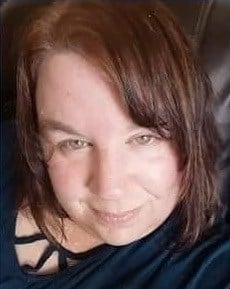 Wichita police say they've arrested two people in the death of a 41-year-old woman who was reported missing earlier this week.

Capt. Brent Allred said a coworker reported Melinda Sprague missing when she didn't show up for work on Tuesday. Her vehicle was found Thursday in the 1500 block of East Harry. Her body was in her car.

According to Capt. Allred, Bey and Sprague had been in a relationship and that Bey and Waner had lived together on South Mosley. Bey was arrested in Neodesha.

Kansas Department of Corrections records show Bey is on parole for a second-degree murder conviction out of Crawford County in 1999. He was paroled in July.

"The WPD sends its thoughts and prayers to everyone affected by this tragic incident," the department said in a news release.

If you know of someone in a dangerous domestic relationship, Wichita police say please reach out to one of the following resources:

Kansas Missing & Unsolved
Check out these photos from across KAKEland snapped by our viewers, staff and local officials. Do you have pictures to share with us? Email them to news@kake.com.