What to expect if you have holiday returns to make 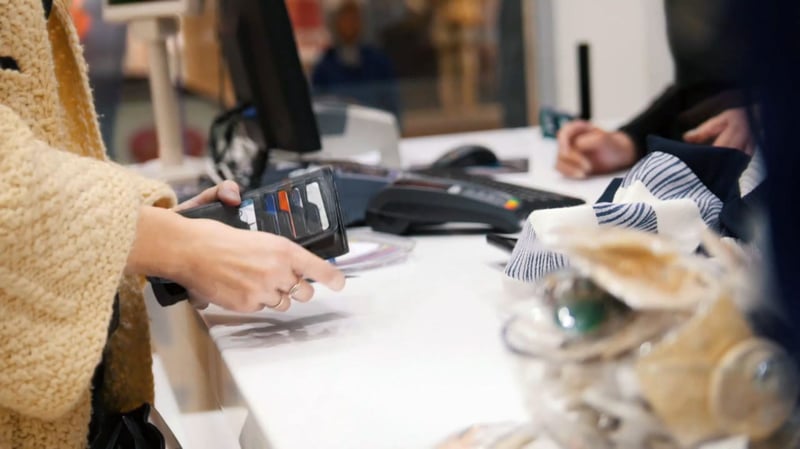 Christmas may be over, but for many, trips to the store are not.

In an article by USA Today, it’s estimated that 77% of consumers plan to return gifts this year. They’re expected to peak on January 2nd at 1.9 Million, nearly a 30% increase over last year.

“That’s just weird… I don’t know, unless people just aren’t thinking about buying the perfect gift and just getting something to give,” said Debi Fouts, a Wichita shopper.

We've all been there. Someone got a little gungho at the store, and now you're stuck with a gift that's less than ideal. Now what? Well, when it comes to returns, it all depends on the store’s policy.

“We’re pretty lenient, but the sooner the better is great. With us it’s exchange if they don’t have the receipt. For a refund it’s 30 days,” said Valerie Reimers, Owner of Lucinda’s.

Turns out, that’s a pretty common policy, but some stores extend their holiday return windows.

These are the return deadlines at some of the major retail outlets:

However, some people may not be making returns this year.

“Honestly, I got all pretty good things this year. Nothing I really have to return,” said Sara Hewlett, a Wichita shopper.

“There’s probably been a time where something was too big or too small. That would be the only thing I’d return,” said Fouts.

Even though they got lucky this year, they said if you need to, don’t hesitate to do whatever is best for you.

“I think it’s better to get what you want. Something more useful to you. If you have the opportunity to switch it out, not a big deal. I don’t think anybody’s too hurt by that. It’s the thought that counts right,” said Fouts.