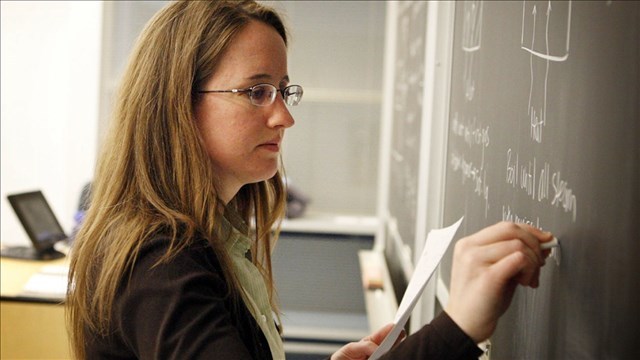 Missouri education officials say they have a plan that not only would increase teachers’ pay but also offer raises and attract them to positions that are challenging to fill.

The state currently has one of the worst teacher compensations in the country, ranking at 40th with the average salary of $48,000, according to data from the National Education Association.

But a new proposal could lift Missouri to 26th with an average salary of about $54,000.

Paul Katnik, an assistant education commissioner at the state’s Department of Elementary and Secondary Education, presented a nearly $400 million proposal to the state Board of Education during its December monthly meeting.

The three-part plan calls for increasing the base pay for teachers from $25,000 to $32,000, offering teachers a $4,000 raise and creating a fund to lure teachers to take on hard-to-fill positions. The fund would allocate $75 million to recruit teachers to work in high-poverty or rural schools or teaching subjects such as high school science or English as a second language for immigrants.