Arkansas Cops Tase Each Other While Singing Christmas Carols 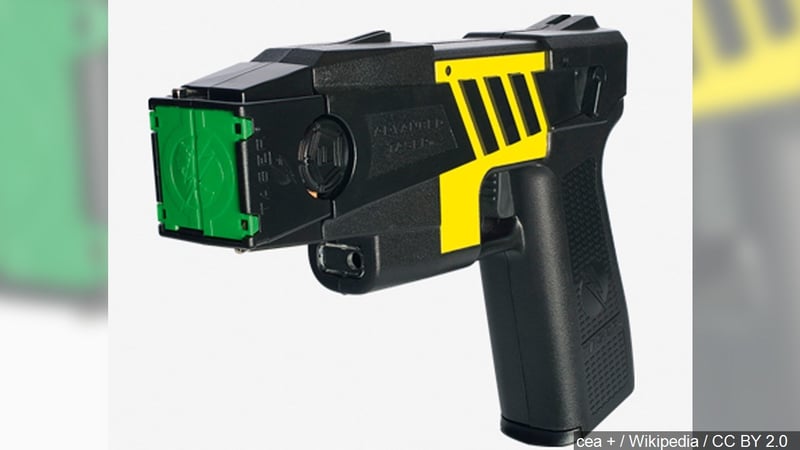 As part of the training to be armed with stun guns, police officers can have tasers tested on them, allowing them to fully appreciate the pain it induces. When rookie cops tested the tasers, they added a "fun" twist: they were made to sing Christmas songs before being tased — all it was captured on video and posted to the department's Facebook page, according to Yahoo.

The local department in Conway, Arkansas, chose to put together a training session for rookie officers two days before Christmas.

The first officer to go through the ordeal states his name, the date, and begins to sing “Jingle Bells” before another officer — off camera — shoots a stun gun at him, causing what appears to be agony. Two other officers hold him and let him fall to the ground. Next, it’s the turn of one of the officers who watched what happened to the first officer. He fearfully stumbles through “We Wish You a Merry Christmas” before being hit.