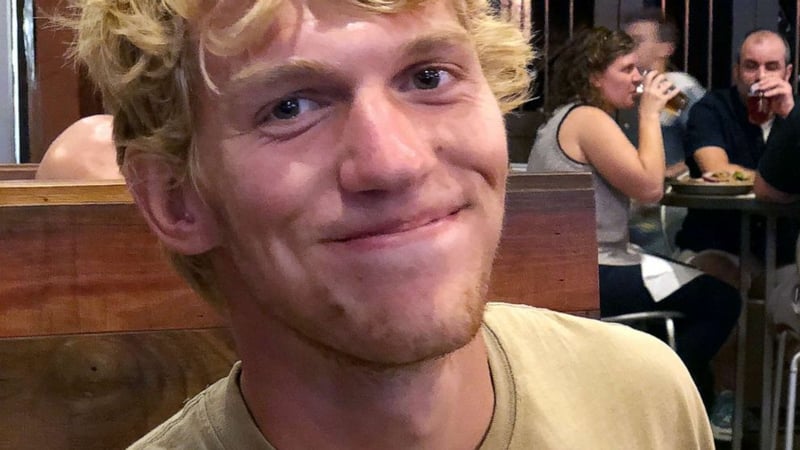 Riley will be known as a Jedi master and historian
(ABC) -

Riley Howell, who was hailed a hero for sacrificing his life to protect others in the shooting at the University of North Carolina at Charlotte, has been honored with a "Star Wars" character that was named after him.

Howell was killed on April 30 when a gunman opened fire inside one of the school's buildings. He helped take the gunman off his feet and, in doing so, saved lives, police said at the time.

Howell's legacy will carry on with the character, Ri-Lee Howell, who is a Jedi master and historian, according to "The Rise of Skywalker" visual dictionary, which was released on Dec. 20, the same day the latest film in the franchise came out.

The Jedi are described as guardians "of peace and justice" and "protectors united by their ability to harness the power of the Force," according to Wookieepedia, a fan-run Stars Wars encyclopedia.

Lauren Westmoreland, Howell's girlfriend, said Monday that the character was the perfect tribute for him.

"Riley is the biggest fan of Star Wars that I've ever known, ever since he was little!!!!!" Westmoreland posted on the video-sharing TikTok app.

"Thank you for giving my love this best Christmas gift this year and making him part of the Star Wars universe forever," the post continued.

Howell was credited with taking the assailant "off his feet" during the shooting, allowing officers to step in and apprehend him, Charlotte-Mecklenburg Police Chief Kerr Putney said at the time.

Without him, "the assailant may not have been disarmed," according to Putney.

Another student, Ellis Parlier, 19, was also killed in the shooting and four more were wounded.