Parents charged after newborn, 1-year-old left in locked vehicle while they shopped 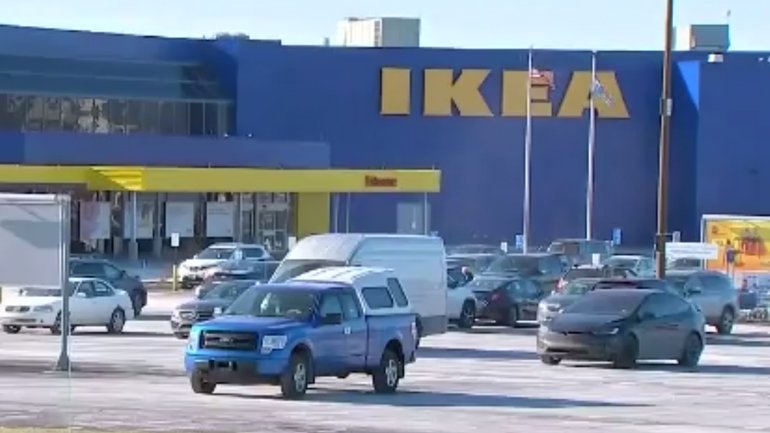 A mother and father were charged with endangering the welfare of their two children after police said they went shopping and left their newborn and 1-year-old locked inside a vehicle in the parking lot while it was below freezing.

"It's not safe," said Jessica, mother of a 1-year-old child. "I mean, there's temperatures. For instance, you don't know who's around the neighborhood. Someone could break in."

Police in Robinson Township were called to the IKEA parking lot around 2 p.m. Sunday, Dec. 15. A customer called 911 after spotting two children alone in a vehicle. The engine was off and the doors were locked.

Police and paramedics didn't find out just how young the children were until their parents, Alperi Tashmatova and Timur Babakhanov exited the store.

Inside the vehicle, police found a newborn wearing a heavy winter coat beside a 15-month-old wearing a coat.

The child's father reportedly told police he went into the store first, and the children's mother was only inside for a short time.

Police said both parents said they left the children alone for 15 minutes, but surveillance video showed they were alone in the vehicle for 56 minutes.

"They could freeze, and a 1-year-old, they cant take care of themselves or cover up," said Jessica.

Police said the children were not taken from their parents, but Children, Youth, and Family officials were investigating the incident.