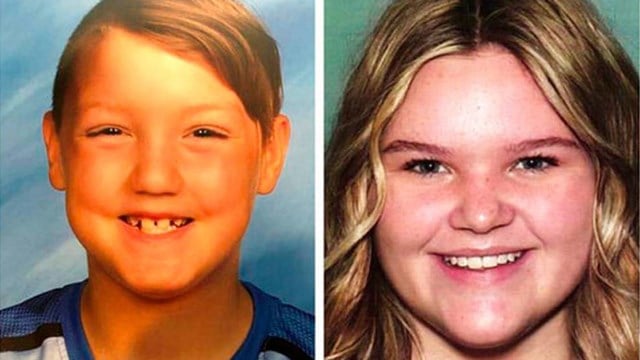 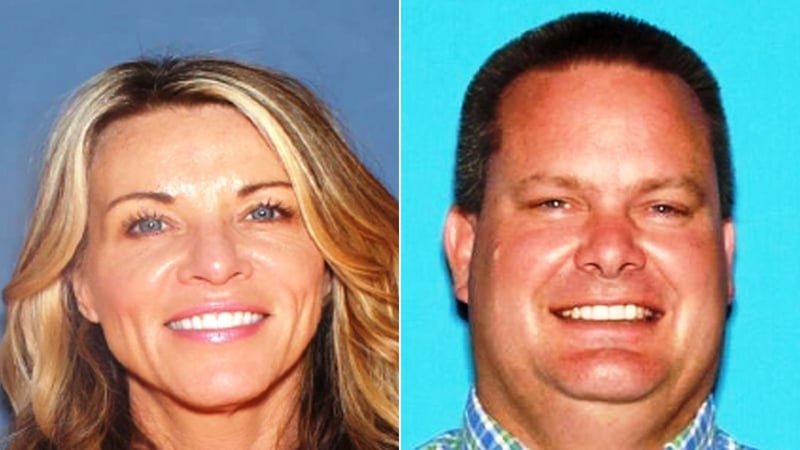 An Idaho man and woman are being sought for questioning after the man's previous wife was found dead and weeks earlier his two stepchildren were reported missing.

Tammy Daybell was found dead in her Fremont County home on October 19, according to a release from the Rexburg Police Department. Authorities initially thought her death was natural, but have since deemed her death suspicious and exhumed her remains on December 11.

Vallow's two children -- Joshua Vallow, 7, and his sister Tylee Ryan, 17 -- have not been seen since September, according to police.

After family reported they had not spoken to Joshua since September, police said they conducted a welfare check on November 26. Vallow and Daybell told authorities their son was with a family friend in Arizona, the statement said, but police later found out the boy, who is adopted and has special needs, was not staying with such a friend and reported him missing.

Police also discovered that Lori Vallow's 17-year-old daughter had not been seen since September and reported her missing, the statement said.

After determining that Joshua wasn't with a family friend, police returned the next day to execute a search warrant on the home.

Once they arrived, they determined that Vallow and Daybell "abruptly" left their home and fled the area, police said. The Rexburg police requested FBI assistance in finding Joshua because they said it does not look like the couple took the boy with them.