Mayor, cemetery at odds in search for Tulsa massacre victims 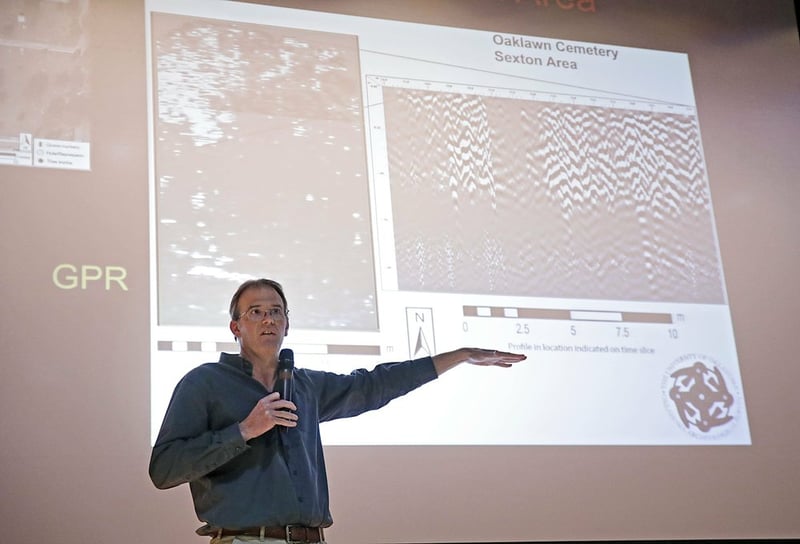 Officials say a privately owned cemetery is blocking efforts to find the remains of black Tulsa residents killed nearly 100 years ago in a race riot.

But an attorney for the cemetery said his client submitted a proposal in November that would allow the city to search under certain conditions.

Mayor G.T. Bynum has insisted that the city would do everything it could to find possible mass graves with victims of one of the worst race-related massacres in U.S. history. The 1921 violence left as many as 300 dead on Tulsa's Black Wall Street.

Bynum said the city has been unable to investigate whether Rolling Oaks Cemetery in south Tulsa contains unmarked graves, the Tulsa World reported.

However, Timothy Studebaker, a Tulsa attorney representing Rolling Oaks, said the cemetery is not opposed to scanning its grounds.

“My client is fully willing to meet with the city to discuss a framework for this to proceed when the city is willing to give my client safeguards to protect the interments existing as this location.”

Bynum said the city will look at possible legal action if an agreement can’t be reached.

The Tulsa massacre came two years after what is known as the “Red Summer,” when hundreds of African Americans died at the hands of white mobs in violence around the U.S.