This 14-year-old beat stage 4 cancer, just in time to make it home for Christmas 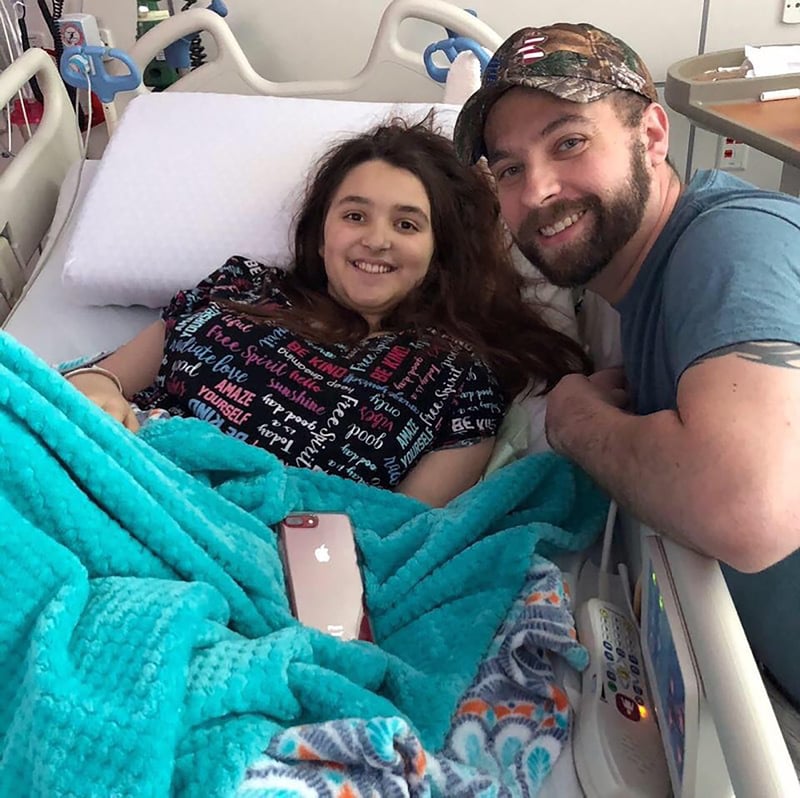 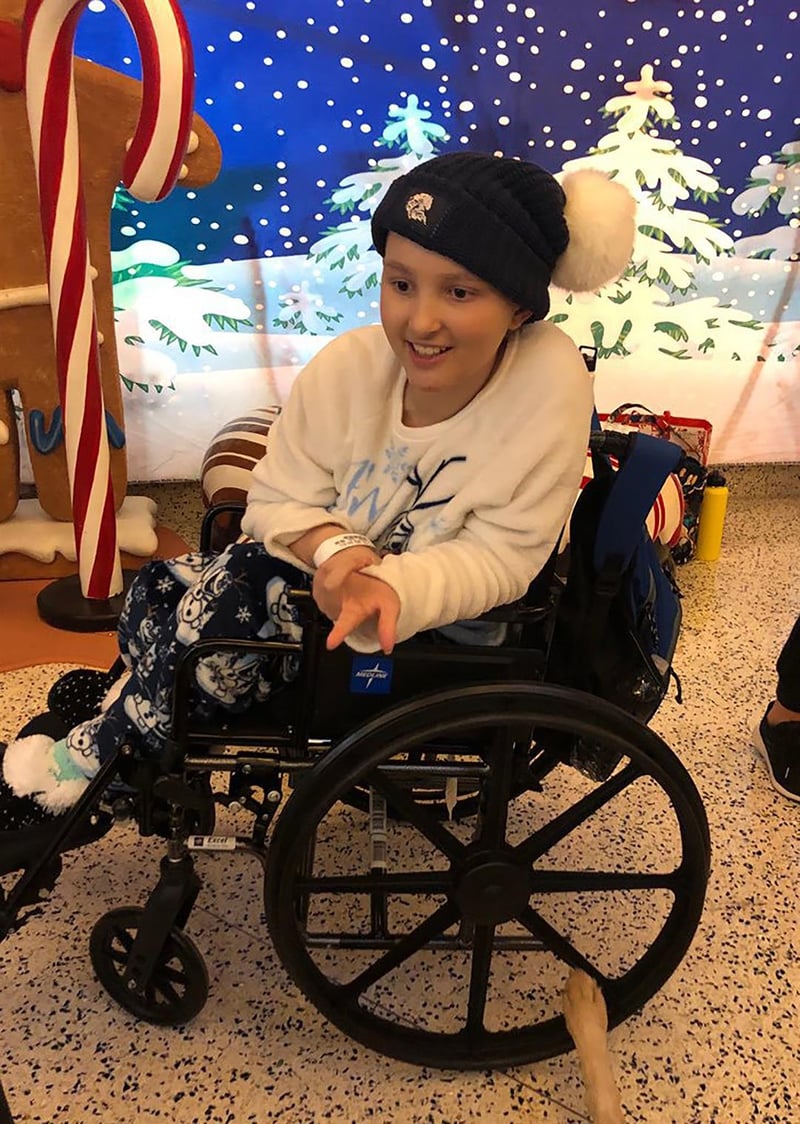 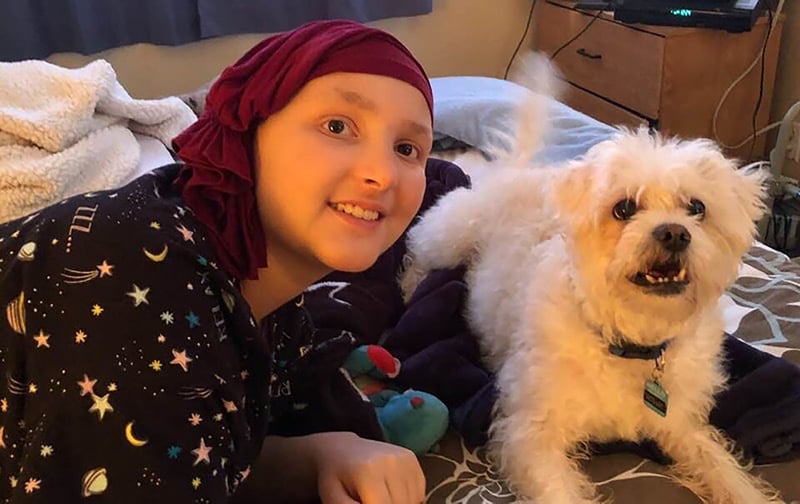 It started out as a limp.

At the time, father Shawn Cress thought daughter Chloe, then 12 years old, just needed some physical therapy. That was June 2018.

But the limp turned into a fever, which led to lab tests at the doctor's office that "didn't look good," Shawn recalls. And by then, Chloe was having back pain.

All this for the Kingsport, Tennessee family turned into a referral to Niswonger Children's Hospital in Johnson City, about 34 miles away, where doctors gave Chloe a CT scan. That's how they found the mass -- a giant tumor near Chloe's heart that had spread down to her esophagus and into some of her vertebrae, causing the back pain.

It was stage 4 cancer -- alveolar rhabdomyosarcoma, which is cancer in the skeletal muscles, according to the American Cancer Society. Not even 12 hours after the results came back, Chloe was flown to St. Jude Children's Research Hospital in Memphis, and the family has been there ever since.

Now, thankfully, that is changing. Chloe is going home for the first time in 18 months, just in time for Christmas.

Back in June 2018, life was quickly turned upside down.

Shawn told CNN that initially upon hearing the news "you just break down."

They had known it was bad, he said, but they didn't expect it to be that bad.

"It just scares the life out of you," he said. "You just think, 'I'm gonna lose my kid.' And it's really helpless, because there's nothing you can do."

Chloe, now 14, said she was mainly worried at first.

"I was worried about something happening to the whole family because of me," she told CNN. "I mean like money problems, and all sorts of things like that. Unable to have the same house that I grew up in, having my dogs, having everything I love that isn't allowed to be at St. Jude."

Days that had been filled with school and work were replaced with doctors' appointments -- with the family sometimes spending up to 14 hours in a day at the hospital.

Chloe especially missed her two dogs, Buu and Rollie, she said. Getting to see her dogs every month was consistently the most uplifting part.

"They're my emotional link," she said.

It doesn't help that the family is based in Kingsport, 8 hours from St. Jude in Memphis, on the other side of Tennessee. So they've had to basically move cities, Shawn said.

On Tuesday, the doctors told the family the good news: The cancer was in remission. Though they'll have to return for follow-up appointments every three months, the family can finally head home on December 21.

Last Christmas, the family was able to return home for a few days, but they had to drive back to St. Jude on Christmas day for appointments on December 26, 2018.

"This one is more exciting because it's for good," Shawn said.

But after 18 months, he said going home feels "surreal." There were days when they didn't know this day would come.

Chloe said she feels relieved about finally going home. She won't be able to return to school right away, and will probably be bedridden at least for the rest of the school year.

But that doesn't matter. She says she looks forward to finally spending some quality time with her dogs -- and maybe adopting another one, too.