Nine killed in wintry crashes in the Midwest 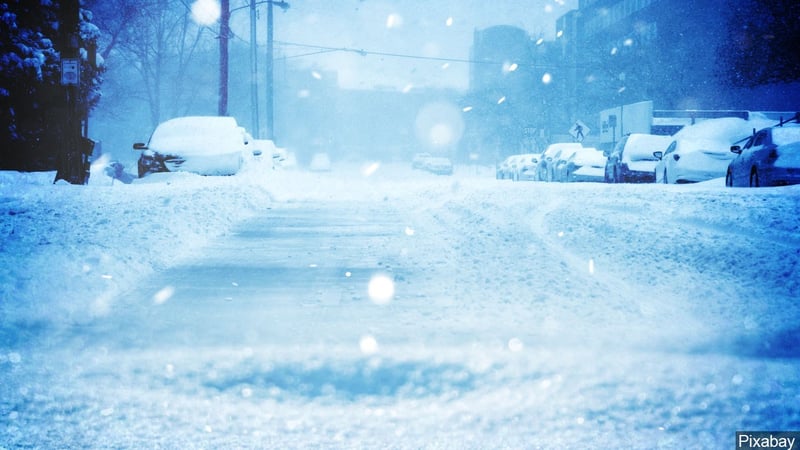 Authorities say at least nine people have died in weather-related crashes in several Midwestern states amid a storm that dumped nearly a foot of snow in places and forced schools to close.

The National Weather Service says the wintry weather was part of a storm system that hit parts of the Midwest and was expected to extend into the Northeast through Tuesday.

In one of the crashes, the Missouri State Highway Patrol said three people were killed Sunday night when a driver lost control and overturned. A motorist who was stranded after a previous crash and two good Samaritans who were trying to help were struck.