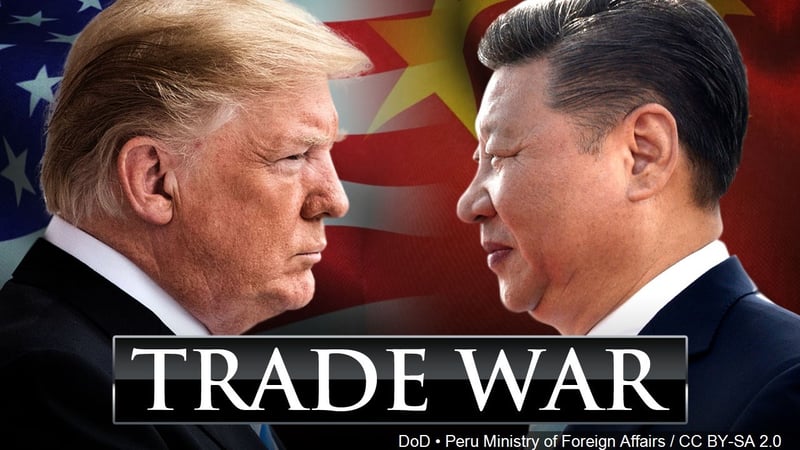 China on Sunday called off additional tariffs set to kick in on some US goods as the two countries pull back from a trade war that has roiled financial markets and damaged global economies.

The suspension covers additional tariffs on products including corn and US-made cars and auto parts, the State Council's Customs Tariff Commission said on its website. Tariffs already in place on other US goods will remain, the council's statement said.

The announcement comes two days after China and the United States agreed to a phase 1 trade deal after more than 18 months of escalating tensions. The two sides agreed to halt additional tariffs on almost $160 billion of Chinese consumer electronics and toys that were set to take effect December 15 and reduce economic penalties on goods that were imposed in September by half. They also unveiled new commitments by the Chinese to buy US farm goods and other products.

But details of the agreement remain largely unknown, leaving some US-China watchers wondering what exactly is included in a first-round trade war pact among the world's two largest economies. President Donald Trump was first to levy tariffs on China, accusing Beijing of unfair trade practices and theft of intellectual property.

Beijing has accused Washington on economic bullying. The resulting tit-for-tat tariffs and other punitive actions have damaged China's economy, threatened US farmers and economic growth, and caused swings in global markets.

The two sides said they will continue immediate work on a more comprehensive phase 2 agreement. Meantime, the US Trade Representative on Friday said the United States for now would leave in place 25% tariffs on $250 billion worth of Chinese goods.