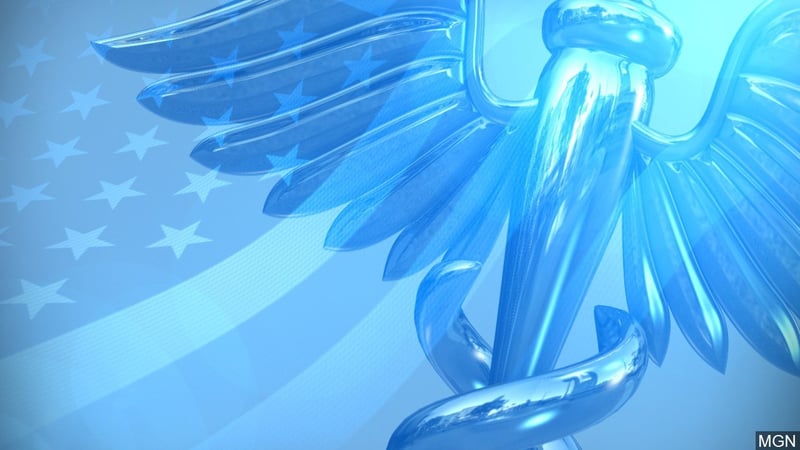 Adam Kay, a former obstetrician from Great Britain, says he never paid a single medical bill in his life — until, while vacationing in the US, he got a piece of glass lodged in his finger and had to visit the emergency room.

"It was really embarrassing. It was like a little fire hose," he told Insider. "It looked like there'd been some sort of massacre, and the blood was coming, and I couldn't stop it bleeding."

Yahoo says that that was the day that Kay got a glimpse of just how different the US healthcare system is from the system in his home in the UK, where medical care is taxpayer-funded.

"They took my card details and my insurance details," Kay explained. "That was the most important thing. And that was quite weird, because that just doesn't happen back home."

Kay put forth that, one of the biggest differences between the UK and US health systems, is the pay-as-you-go, employer-bankrolled nature of many American health plans. He said the for-profit US health system undermined the idea that access to healthcare is a basic human right.

"The NHS was founded on the principle that it's free at the point of delivery and you're treated according to clinical need, not ability to pay — whether you live in Windsor Castle or on a bench outside Windsor Station," Kay said. "Other systems around the world might be more efficient, but I'd drag myself out of a coma to argue that none of them is fairer."

Kay admits that the NHS has its flaws. In recent years, it's been difficult for the NHS to find enough doctors and nurses to go around. With Brexit on the horizon, many doctors are concerned that the shortages will only get worse.

In the meantime, the UK's Conservative Party, famous for slashing the NHS's budget in recent years, won an overwhelming majority of parliamentary seats in the country's general election on Thursday. British Prime Minister Boris Johnson, the Conservative leader, has promised to reverse course and make the national healthcare system the first priority. This being the case, Johnson proposes to spend less than his rivals on the issue.

Despite issues of cash and people power, the NHS still tends to outperform private care systems in the US. For example, the NHS said that in November, more than 80% of patients who were rushed to the ER were admitted, transferred, or discharged within four hours. In California, the average ER patient can expect to wait more than 5 1/2 before admission. Life expectancy is also shorter in the US by more than two years.

Kay believes that America has been intentionally misinformed about what the NHS is. He speaks to people he considers hugely intelligent who have been "slightly brainwashed into the idea that healthcare is rationed."

Instead, he said, it's the US system that has "got this wrong."

"You've got yourself worked up into this lunatic situation where everything's itemized and everything's become hyperinflated, because it's become a marketplace," Kay said. "I don't think that should ever play a part in medicine. They're two separate things. Do what's best, clinically."

That did not happen during Kay's ER visit.

After the bleeding stopped, Kay was shocked when his doctor told his that he'd need to figure out what to do about his finger, based on what he wanted to spend.

"They said, 'Normally, because it was a glass injury, we would want to X-ray it, just to make sure that nothing's got into the joint, but that will be an extra $1,500.' I'm suddenly thinking, do I really [want this X-ray]? I imagine I'll get this back from my travel insurance, but if I don't, that's a lot of money on my holiday ... And then I suddenly thought, no! If I was the doctor back home, I wouldn't suggest it as an option. I would say, 'This is best practice.'"

The cost of US healthcare has consistently been at the top of the list of issues Americans worry most about.  In fact, healthcare bills are the number one reason why Americans file for bankruptcy.  In the UK, while people are still concerned about the direction of their national healthcare system, they're more likely to say their top life worry is a looming Brexit deal, or crime, or maybe the environment.