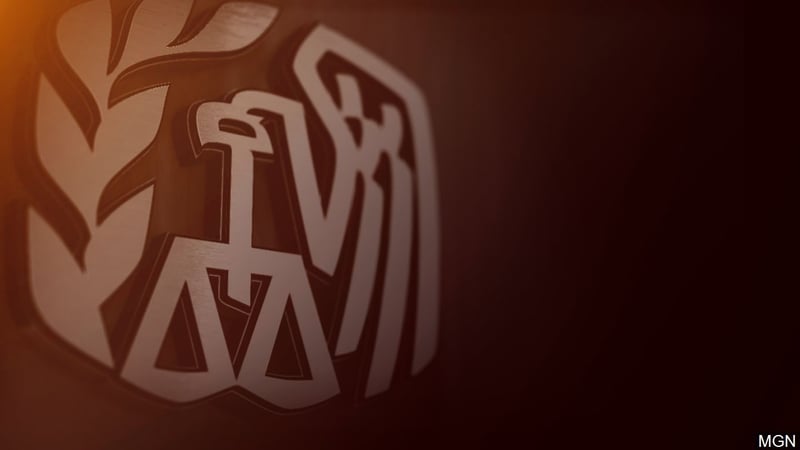 If you are starting a new job next year or if you decide that you'd like to adjust the amount of income tax withheld from your paycheck, the form that you’ll need to complete and give to your employer will look quote a bit different than it used to.

Form W-4, which instructs employers how much tax to withhold, got a makeover for 2020 from the IRS.

The redesign reflects changes to the federal tax code from the Tax Cuts and Jobs Act, which took effect last year. The update, the IRS said, “reduces the form’s complexity and increases the transparency and accuracy of the withholding system.”

At first, people might think that the new form looks complicated. However, according to Pete Isberg, vice president of government affairs with payroll processor ADP, says that it is “it’s a lot more straightforward.”

Still, it’s a tax form. The American Payroll Association, an industry group, has warned employers that explaining how the new form works to employees might be “challenging” and has provided a sample letter to help guide employees.

It's important to withhold from your paycheck accordingly, because if you have too little money taken out for taxes, you may face a bill at tax time.

If too much money is deducted, you may get a fat tax refund. Some people prefer large refunds as a sort of forced savings, said Alice Jacobsohn, senior manager of government relations with the payroll association. Big refunds are, essentially, no-interest loans you gave to the government.

The last time the W-4 form was changed was in 1987. It was changed because the form used prior to '87 was deemed too complex.

The most obvious change is the banishment of “allowances,” which were used to calculate withholding on the previous W-4 form. The more allowances a person claims, the less money their employer deducted from their paychecks for taxes.

But allowances were based on personal exemptions — an amount of money you could deduct for yourself and for each of your dependents — and those are now unavailable to taxpayers under the new tax law.

Instead, the new form takes workers through five steps that aim to account for all sources of income — including second jobs, a spouse’s job, self-employment income, and even income from things like dividends and interest — to determine the correct withholding amount. Employees also enter information about dependents and tax deductions to fine-tune withholdings.

According to the Wichita Business Journal, some workers may be leery about alerting employers to second jobs or sharing details about investment income, said Kelley Long, a consumer financial education advocate with the American Institute of Certified Public Accountants.

In an effort to address this, the form allows workers to use the IRS’ online tax withholding estimator tool or to complete a printed worksheet to determine how much to withhold. The amount is entered on a separate “extra withholding” line, without details about how it was calculated. (Data from the estimator and the worksheet are not shared with the employer.)

Workers may also calculate the amount and then make separate, estimated tax payments to the IRS, independent of paycheck withholding.

The withholding estimator asks detailed questions, so it’s helpful to have last year’s tax return handy along with your most recent pay stub. Because new employees may not have the documents at work or may want to confer with a spouse, Isberg suggests that employers give new hires extra time to fill out the form — perhaps by letting them take it home.

Alternatively, if new employees are rushed for time, they can simply fill out the first step of the form — which asks for their name, address, Social Security number and filing status — and sign it (Step 5), Isberg said. Then, after reviewing their withholdings at their convenience, they can submit a revised form to make any necessary changes.

Isberg said employees need to read the form’s instructions carefully to be sure they understood what information they were being asked to provide.

The IRS offers a series of questions and answers about the revisions. ADP also offers information on its website. And H&amp;R Block offers a graphic comparing the new and old forms.

Here are some questions and answers about the new Form W-4 for 2020:

Q: Does everyone have to complete a new Form W-4?

A: No. You need to complete the new form only if you’re hired by a new employer in 2020 or if you want to have more (or less) money withheld from your paycheck — perhaps because of a life change, like getting married or having a baby.

Employers can ask all workers to fill out new forms, the IRS says, but it’s not a requirement. Employers will continue to calculate withholding based on your most recent W-4.

A: The IRS encourages workers to review their paycheck withholdings each year and file a new W-4, if needed, to be sure enough money is being set aside for taxes. “It’s worth thinking about every year,” said Beth Logan, a federally licensed tax adviser known as an enrolled agent in Chelmsford, Massachusetts.

The IRS recommends that workers complete a “paycheck checkup,” by using the IRS’ online estimator, to see if they need to adjust their withholdings. The mobile-friendly estimator is currently accurate only for 2019; the IRS expects it to be updated for the 2020 tax year after the first of the year.

Q: What if I have more than one job or my spouse has a job?

A: The IRS says the most accurate way to determine withholding for someone with multiple jobs or a working spouse is to use the IRS estimator.

“People who use it will find that it gives them very specific recommendations on how to fill out the W-4 they give to their employer,” Smith, of the IRS, said. “We urge everyone to give it a try.”

However, if you are married and file a joint tax return, and you and your spouse have just one job each with similar incomes, you can skip the estimator — and instead check the box in Step 2. (Your spouse also checks the box on his or her own W-4.) This divides the standard deduction and tax brackets equally between the two jobs, according to the IRS.

That option is the easiest, Isberg of ADP said. “Just check the box and you’re good to go,” he said.

If the two salaries are divergent, however, it could mean that more tax than necessary would be withheld from your paycheck, although generally, “you won’t have too little tax withheld,” according to ADP.