Man steals $88,000 from a bank vault; FBI catches him after he flashes stacks of cash on social media 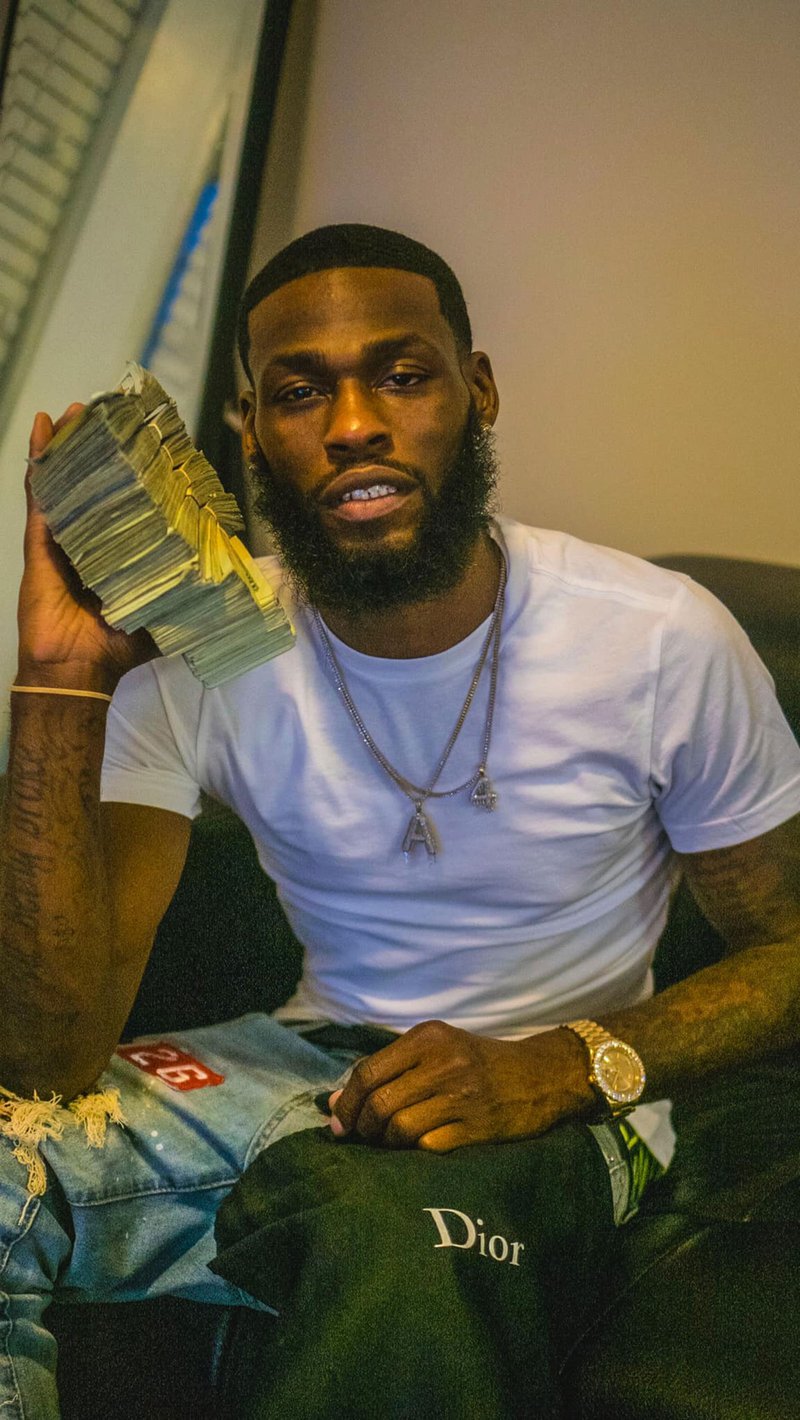 If you're systematically stealing money from a bank vault, it may not be a good idea to post the evidence on your social media pages.

A bank employee in Charlotte, North Carolina, allegedly stole $88,000 from the bank's vault, according to a release from the United States Attorney's Office Western District of North Carolina.

And he wasn't bashful about advertising to his social media followers the life of luxury he was funding.

The release said a criminal indictment was unsealed this week in federal court following the arrest of Arlando Henderson, 29, by the FBI in San Diego. The unsealed indictment alleges Henderson stole cash out of the vault in separate allotments on at least 18 different occasions this year.

"Throughout July and August 2019, Henderson used a social media account to post several pictures of him holding large stacks of cash," according to the release.

He then allegedly committed "loan fraud in connection with the purchase of a luxury automobile," it said.

Henderson's numerous Facebook and Instagram photos depict him posing with stacks of cash, and the US Attorney's Office says he used the money to make a $20,000 down payment on a new Mercedes-Benz.

He allegedly also falsified bank documents to obtain a car loan from another financial institution to cover the remaining balance of the vehicle, prosecutors said.

Henderson's Facebook and Instagram posts from September show him posing with a white Mercedes-Benz in Hollywood, California. He was arrested about three months later on December 4.

CNN has reached out by phone and email to Henderson's federal public defender in California for comment, but has not heard back.

According to details from the indictment contained in the release, Henderson allegedly took bank customers' cash deposits out of the bank vault for months.

Many of those times, he deposited money into an ATM near the bank where he worked, according to the release.

"I make it look easy but this shyt really a PROCESS," he wrote in one Facebook post, part of a string in which he talked about building his "brand." That post, showed him him holding a stack of money and smoking a cigarette.

Detailing information from the indictment, the release says that Henderson "destroyed certain documents" and that he "made, or caused others to make, false entries in the bank's books and records to cover up the theft."

Henderson has been charged with two counts of financial institution fraud, 19 counts of theft, embezzlement, and misapplication, along with 12 counts of making false entries, which carry a maximum penalty of 30 years and a $1 million fine, per count.

He is also charged with transactional money laundering, which carries a penalty of 10 years behind bars and a $250,000 fine.

He appeared in US District Court in southern California earlier this month, according to the release, with the case set to be tried in North Carolina by the US Attorney's office in Charlotte.