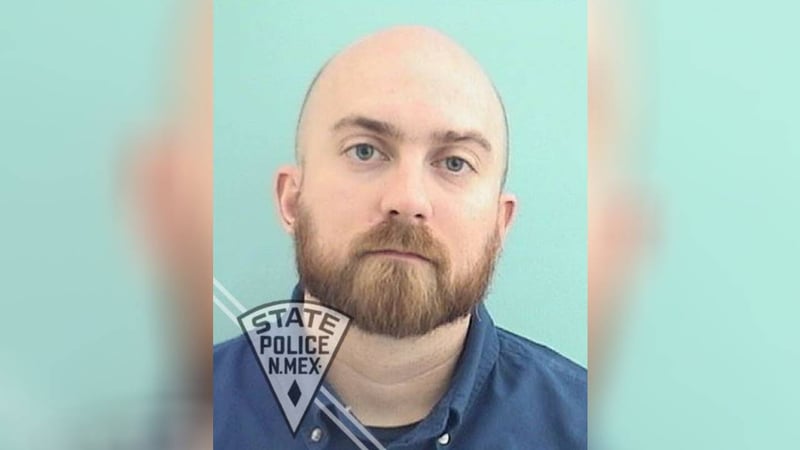 James Dee Coulter is scheduled to enter a guilty plea after his jury trial was reset this week, prosecutors and his defense attorney told the Farmington Daily Times.

Police said Coulter, now 33, had sex with an Aztec High School student when she was 17 years old. He later told police that there were more victims.

A lawsuit also claims Coulter sent inappropriate text messages to a female student later killed in a 2017 school shooting. Jamie Lattin, the mother of the late Casey Marquez, filed a lawsuit in September in state district court against the Aztec Municipal School District Board of Education and Superintendent Kirk Carpenter citing negligence.

Court documents say Coulter acknowledged physical contact with Marquez, including hugging her and kissing her in her vehicle on school grounds. He also acknowledged two incidents of criminal sexual contact, the newspaper says, citing court documents.

Marquez and fellow student Francisco Fernandez were killed in December 2017 after a gunman walked onto campus and opened fire before killing himself.

Coulter, a former Aztec High School math and ethics teacher, is accused of two episodes of criminal sexual contact with the student in November-December 2015 at Aztec High School and at his residence, according to The Daily Times archives.

Coulter’s attorney Sara Field said the plea offer is probably the best outcome that can be expected, and it’s in her client’s best interest.

In documents filed in the case, Field said the 17-year-old girl thought the relationship with Coulter was consensual.