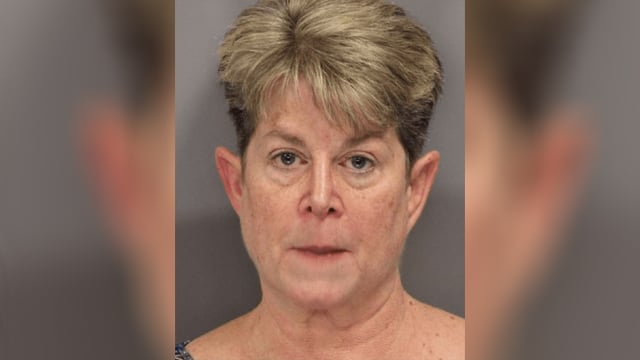 A special education teacher in the Atlanta area has been arrested and accused of making a 5-year-old student sit in his own waste to teach him a lesson on restroom habits.

Teacher Kelly Lewis, 56, was arrested Wednesday and charged with one count of cruelty to children in the second degree stemming from a Nov. 21 incident at Frey Elementary School in Cobb County, news outlets reported.

According to a county arrest warrant, Lewis knew the child had defecated on himself. She told him she was “going to prove a point” about restroom habits and made the child sit in his soiled clothes for about two hours, the warrant said.

The child suffered redness and irritation to his buttocks as well as “mental pain” because of Lewis’ actions, the warrant said.

The Cobb County School District said Lewis was placed on administrative leave pending the outcome of the investigation.

It’s unclear whether Lewis has an attorney who can comment on her behalf.

Frey Elementary School is in Acworth, a suburb northwest of Atlanta.