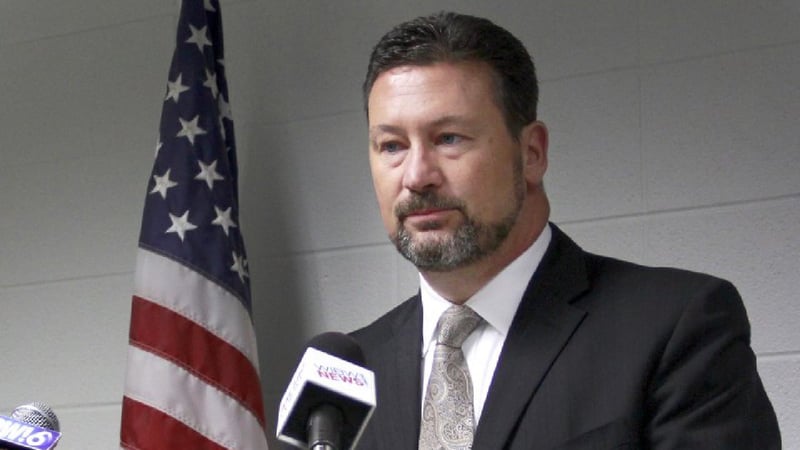 Prosecutors have dropped false reporting charges against two more women who reported being sexually assaulted in Lawrence, as questions swirl around the handling of such investigations in the college town.

The cases involve one woman who said she was raped and another who said she was the victim of domestic violence, The Kansas City Star reports. The newspaper inquired about false reporting charges after Douglas County District Attorney Charles Branson dropped charges in October against another woman, a University of Kansas student, who said she had been raped by a friend of her ex-boyfriend.

He initially said the woman was vengeful and had fabricated her attack out of regret. Police interpreted texts on her phone as acknowledgement that the sex was consensual, according to court records. However, the woman’s attorneys argued in court documents that her text messages made light of what happened because she wasn’t yet able to admit she had been raped.

“I think that the charging of the potential false report cases is more telling of systemic problems in Lawrence,” according to that woman. The Star doesn’t name alleged victims of sexual assault.

The other two cases that were dropped have yet to be heard in open court, so few details were available. Both case were filed after January 2018. The defense attorneys in those cases either declined to comment or The Star could not reach them.

University of Kansas law professor Suzanne Valdez, who is also president of the University Senate and a special prosecutor in Wyandotte County, said she does not believe there is a safe place in Lawrence where she can send students who come to her reporting assault.

“The Lawrence Police Department takes alleged crimes of a sexual nature very seriously,” spokeswoman Amy Rhoads wrote in an email. The department, she wrote, “is firmly committed to assisting the survivors of sexual assault.”

In 2018, Lawrence police made an arrest in 13.8% of reported rape cases, according to the Kansas Bureau of Investigation. That was almost 1% below the statewide average, but an improvement from the previous two years when fewer than 5% led to an arrest.

Nationwide, the Bureau of Justice Statistics found in a 2017 survey that about 20% of reported sexual assaults led to an arrest.

Branson says charging those who make false reports is a necessary step to avoid wrongful convictions.

“We know sometimes innocent people get convicted. And when we find instances of cases where we believe that somebody has made a false report that could have horrendous consequences to another party, we have to take those things very seriously,” Branson said.

“If the concern is that a false report could lead to a false conviction, that’s just wrong,” she said.

Kim Lonsway, research director at End Violence Against Women International, said false report cases should rarely be pursued. Even if a person has lied, prosecutors must weigh whether charges are in the public interest.

“Often the motivation for those investigating and prosecuting these, it’s kind of an emotion-driven process rather than a resource question or is this good for the community question,” Lonsway said.

“Nobody likes being lied to or feeling that they’ve been lied to,” she said.