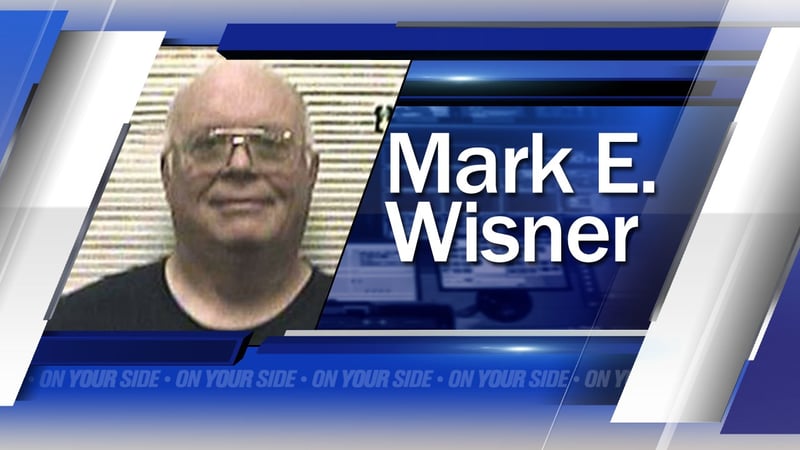 Eighty-two veterans who were sexually abused by a former physician assistant at the Veterans Affairs hospital in Leavenworth will divide nearly $7 million after settling their lawsuits against the government.

The physician assistant, Mark Wisner, was convicted in 2017 of aggravated sexual battery and aggravated criminal sodomy and sentenced to 15 years and seven months in prison.

He was accused of groping and molesting patients at the Dwight D. Eisenhower medical center in Leavenworth between 2012 and 2014, KCUR reported.

In dozens of lawsuits, victims contended the U.S. government should have known that Wisner was a danger because he had a history of sexually inappropriate behavior and providing improper medical care. One of the lawsuits cited Wisner's conviction in 1987 for a sex-related crime and complaints from VA patients in 2011, 2012 and 2014.

At his trial, jurors heard a recording of Wisner telling investigators in 2015, "I don't feel good about what happened to these patients."

Dan Curry, a Kansas City lawyer, said 82 plaintiffs will share the $6.97 million settlement. A former Jackson County judge, Jay Daugherty, determined how much each veteran received. The cases were settled months ago but Curry said the disbursements occurred recently.

Curry is asking the Joint Commission, the accrediting body for hospitals, to reopen its investigation into the Leavenworth hospital's handling of Wisner.

Several other veterans have sued the government over Wisner's actions. Unless those cases are also settled, they are scheduled to go to trial next year.