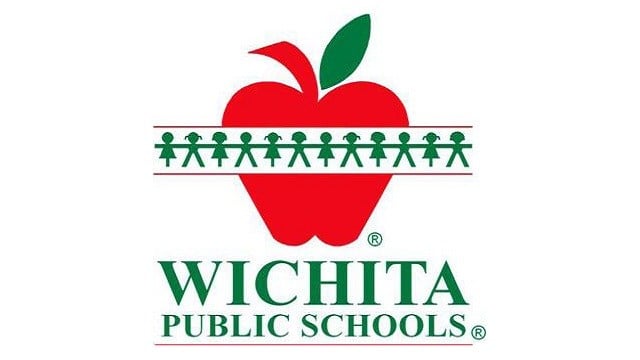 The vice-president of the Wichita Public School Board has rescinded his resignation, following a heated discussion on an anti-discrimination statement.

The board considered a motion that would alter it’s anti-discrimination statement to include LGBTQ students and staff.  Vice President Mike Rodee brought up concerns related to free speech, religious liberties and Title IX before the vote was tallied. It passed, 5-2 and he briefly resigned.

In a statement, Rodee rescinded that move, writing “I respectfully rescind my statement of resignation, and would ask that you continue to consider me an active member of this board. I believe in the vision and mission of our district and remain committed to serving Wichita students.”

The statement passed by board members said the district would not discriminate based on gender identity or sexual orientation. It's a move which pro-LGBTQ rights groups championed.

“Having this kind of language and a statement on a policy, helps them feel seen. They feel seen, they feel protected,” said Liz Hamor, the Chapter Director of GLSEN Kansas. “It will help our students feel protected in a way that they’ve never felt before. Because they have that lifeline and that support net.”

GLSEN released a study of students across the state of Kansas in 2017. 91 percent of them heard the word ‘gay’ used negatively. 84 percent heard homophobic name-calling and 88 percent heard negative remarks about gender expression.

Along with Rodee, Mike Rosales voted against the change Monday night.