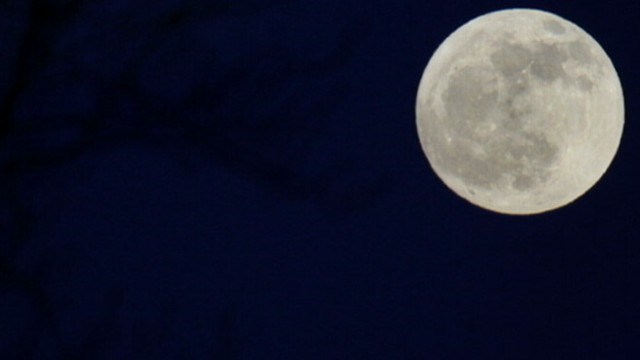 If you have a thing for moon phases or numbers then mark your calendar for this upcoming celestial event.

??Feeling superstitious???Lucky? Here's why next week's full Moon may be significant for some... https://t.co/IwyDR1EZS9#thatsalotof12s#fullmoon

"The midwinter full moon has a high trajectory across the sky, causing it to sit above the horizon for a longer period of time," Farmers' Almanac explained.

The final full moon of the lunar cycle this year, and of the decade, is also known as the "Long Night's Moon" -- a fitting title as winter solstice nears which brings longer, darker nights.

And to top off the numerical calendar fun, the next day is Friday the 13th.