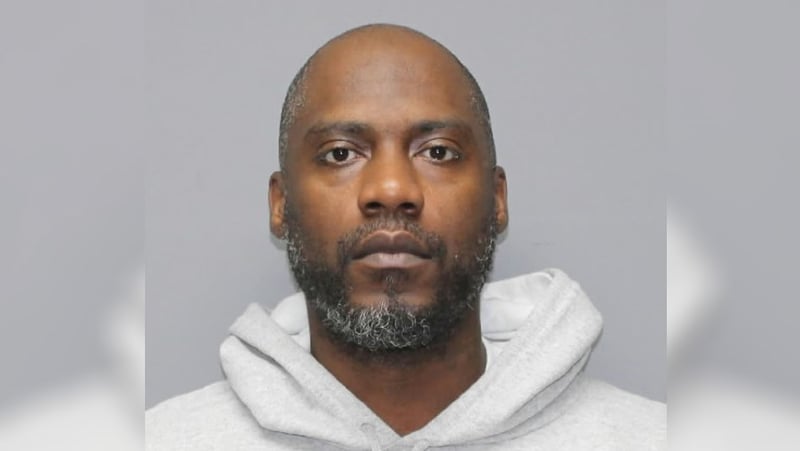 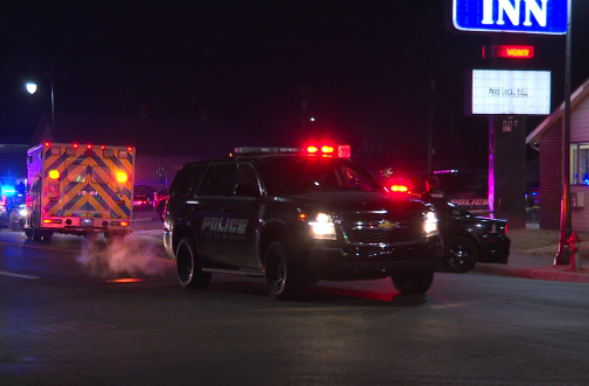 Police have arrested a suspect in the shooting death of a 34-year-old man outside a Wichita motel.

Officers responded at around 11:45 p.m. Monday to a shooting at the Countryside Inn at 803 South Broadway. They arrived to find the victim Ford F-250. He was pronounced dead at the scene.

Police said a review of surveillance footage found the suspect approached the victim who was in the vehicle, fired one shot and ran to another motel north of the scene. Adams was later arrested and taken to a local hospital for treatment of a medical condition before he was booked into jail.

Police have not identified the victim, but Capt. Brent Allred said he was from Colorado and was in town for work with a pipeline company. He was staying at another motel.

The shooting comes just over two weeks after a 55-year-old man shot and killed outside of the same motel. More on that story here

Monday night's shooting was Wichita's 33rd criminal homicide of 2019. There have been 40 total homicides in the city this year.