The internet 'is at a real crossroads,' World Wide Web Foundation CEO warns 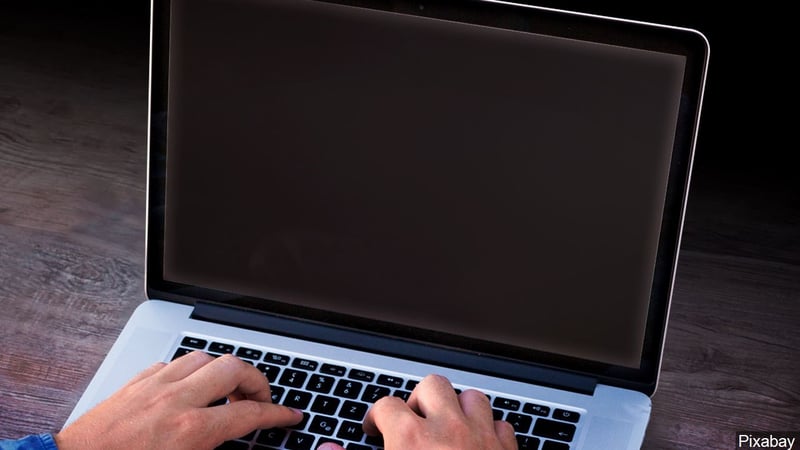 The internet’s promise of encouraging free flow of information is facing many challenges: misinformation, data breaches, and government censorship, prompting a call for some major changes within the network, Yahoo reports.

“I think the place we’re at right now is at a real crossroads," World Wide Web Foundation CEO Adrian Lovett said on Yahoo Finance’s YFi PM. "On the one hand, we can see an incredibly exciting path for the World Wide Web [that] is nurturing, that is creative, that is liberating, that enables people to build businesses to claim their basic rights, all of the very best of the web that we’ve seen over the past 25 years or so.”

“But there's another path that we are all more than familiar with," he continued, “which is a much more dystopian, dark path where we have increasing numbers of data breaches, the further spread of disinformation and misinformation, further action by governments to shut down [internet access] in different parts of the world — parts of the web, and to censor it. So all of those things add up to, we think, a moment of opportunity.”

Tim Berners Lee, who is credited with the invention of the internet as we know it, founded the World Wide Web Foundation as an international non-profit organization that promoted a free and open web for everyone to use.  Lovett became the nonprofit's CEO in 2017.

In a recent New York Times op-ed, Berners Lee appealed for major changes on the internet due to his concerns that it could become a “digital dystopia.”

“We’re at a tipping point,” Tim Berners Lee wrote. “How we respond to this abuse will determine whether the web lives up to its potential as a global force for good or leads us into a digital dystopia.”

Lovett noted that there have been some good steps towards reform and added that regardless of how complicated a solution might be, the foundation is dedicated to finding it.

“We are seeing some steps in the right direction,” Lovett said. “There’s always going to be a complicated solution to be found, but we’re determined to find it.”