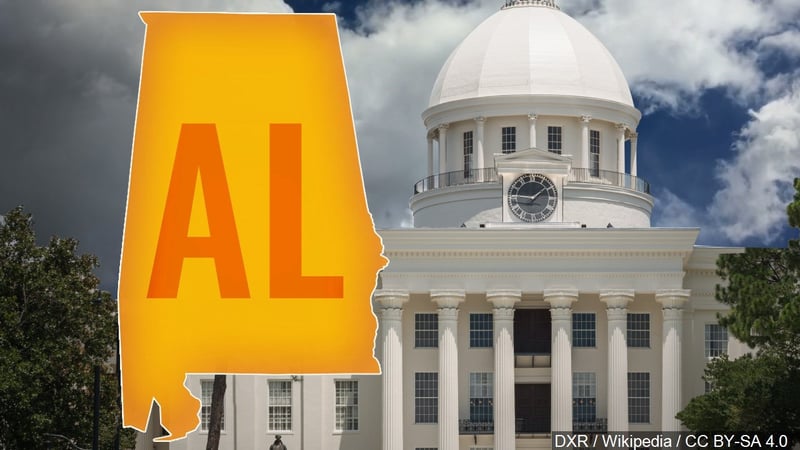 Alabama's near-total abortion ban will remain blocked by a federal judge as a lawsuit over the ban plays out in court.

Alabama did not appeal the court injunction that blocked the state’s near-total abortion ban from taking effect last month, according to the attorney general's office. The state has previously acknowledged the ban is likely unenforceable unless the U.S. Supreme Court makes a major shift on abortion rights.

The preliminary injunction by U.S. District Judge Myron Thompson temporarily stopped the ban from taking effect Nov. 15 while he hears a lawsuit challenging the ban as unconstitutional. The 2019 law would make performing an abortion a felony in almost all cases.

Alabama Attorney General Steve Marshall has said the state's objective is to get the case to the U.S. Supreme Court to try to get justices to reconsider rulings such as Roe v. Wade and Pennsylvania v. Casey. Roe legalized abortion nationwide. Casey affirmed abortion rights, but said that the states could enact limited restrictions.

Mike Lewis, a spokesman for the attorney general, confirmed the state is not appealing the temporary injunction.

“It will take time to develop a record in support of our arguments that Roe and Casey were wrongly decided and should be overruled. We hope to have a chance to build that record before any appeal. And for that reason, we have not appealed the preliminary injunction," Lewis said.

The appeal deadline was Nov. 29, according to Randall Marshall, executive director of the American Civil Liberties Union of Alabama.

Alabama has acknowledged in court filings that its attempted abortion ban conflicts with current U.S. Supreme Court rulings that say abortion is legal. State lawyers wrote in a filing this summer that current precedent “regrettably requires” a judge to block enforcement.