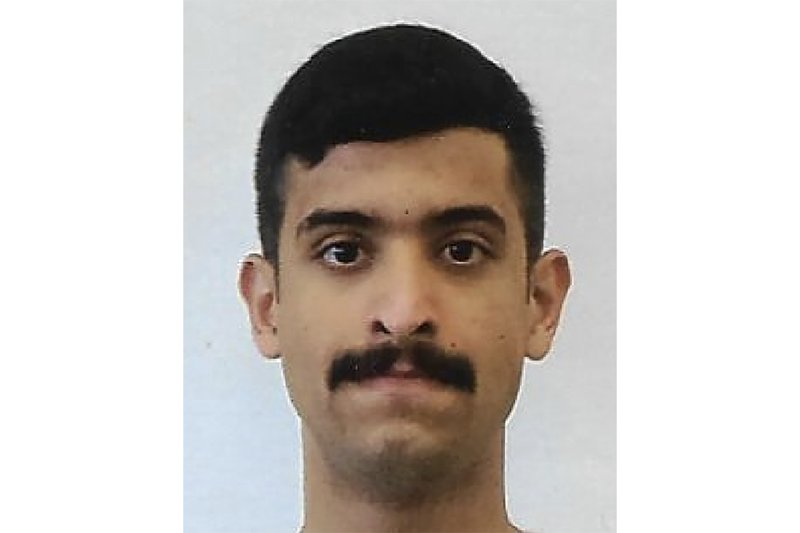 President Donald Trump’s national security adviser said Sunday that the fatal shooting by a Saudi student of three sailors at a U.S. naval base in Florida looks like “terrorism or akin to terrorism.”

But Robert O’Brien cautioned that authorities were continuing to investigate and “we’ll have to see what the FBI investigation shows.”′

President Donald Trump declined Friday to say whether he thought the shooting was a terrorist act. On Saturday, Defense Secretary Mark Esper said he could not say terrorism was a factor “at this time.”

O’Brien said the FBI has been interviewing other Saudi students.

“Look, to me it appears to be a terrorist attack,” he said. “I don’t want prejudge the investigation but it appears that this may be someone that was radicalized.”

O’Brien said he did not see evidence of a “broader plot” but was watching the same public reports about the shooting that everyone else is.

Investigators believe the gunman visited New York City, including Rockefeller Center, in the days before the shooting, a U.S. official told The Associated Press on Sunday. The FBI is working to determine the purpose of the trip, said the official, who was not authorized to discuss the matter publicly and spoke on condition of anonymity.

Authorities believe the gunman also made social media posts about U.S. support for Israel and alleged Americans were anti-Muslim, the official said. Investigators are continuing to examine the shooter’s online profiles and social media postings.

O’Brien said the Saudis have promised “full cooperation with the investigation.”

“This is a guy who may very well have said some things on Twitter that suggest he was radicalized,” O’Brien said. “He went out and killed a number of Americans.”

“My point is it looks, from what we’re seeing in the public reports, that this looks like something that’s terrorism or akin to terrorism,” he said.

The shooter opened fire inside a classroom at the naval base on Friday, killing three people and wounding two sheriff’s deputies before one of the law enforcement officers killed him. Either other people were also wounded.

The FBI identified the shooter in a statement Saturday night as Mohammed Alshamrani, 21. Investigators said he was a 2nd Lt. in the Royal Saudi Air Force and was a student naval flight officer of Naval Aviation Schools Command.