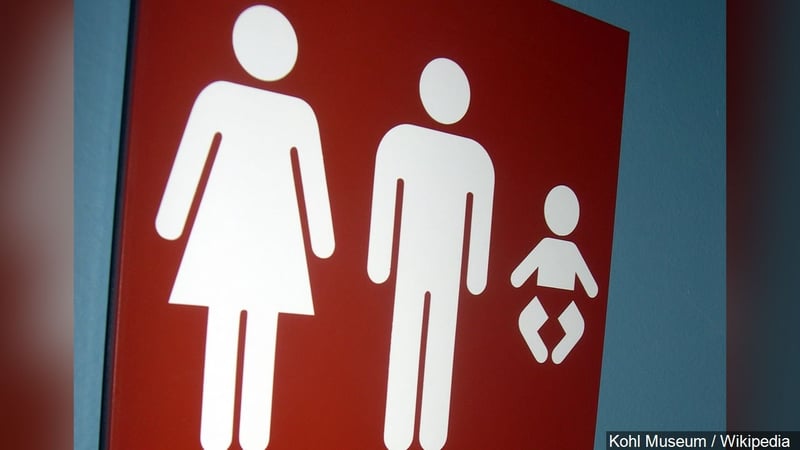 Even toilets are expensive in San Francisco.

The cost of operating three 24-hour public toilets adds $300,000 to the city's sanitation budget, that is, according to recent city data reported by the San Francisco Chronicle.

In 2014, a San Francisco program called "Pit Stop" has been dropping off mobile public restrooms to places where many of the city's homeless residents live and come together. In these locations, especially the Tenderloin neighborhood, sidewalks often fill with human feces.

The Pit Stop program began with restroom stations in just three locations. Since then, the number of stations has grown to include 24 stations across 13 neighborhoods. Not only can the homeless go to the bathroom in these stations, they can also dispose of their used needles and dog waste.

But only three of the locations are open 24 hours. They're part of a pilot program that began in August and will last until July 2020. The other 21 stations have varying hours: Some are open from 9 a.m to 8 p.m., while others have more limited service.

The additional operating costs for the pilot program go toward paying staff attendants who help make sure that the stalls aren't being used for drug use or prostitution.

The math works out like this: since their inception, the 24-hour toilets have been used around 10,500 times during the hours between 11 p.m. and 7 a.m., when all other Pit Stop stations are closed. About a quarter of all flushes at the 24-hour stations took place at night, which means the overnight toilets cost the city about $30 per flush.

City officials are now considering expanding the pilot to other locations, according to Yahoo.

Matt Haney, who represents the city's sixth district (which includes the Tenderloin and SoMa neighborhoods) on the Board of Supervisors, has asked to keep all of the district's stations open 24 hours.

Changing every Pit Stop station in the city to stay open overnight would require more than $8 million, according to the city's estimate. The city's annual budget for street cleaning was roughly $72 million in 2019.

But Haney told the Chronicle that the toilets are still needed in his district — and probably in nearby districts as well. The Tenderloin and SoMa neighborhoods currently have around 3,700 homeless residents. The total across the city has risen to nearly 10,000.