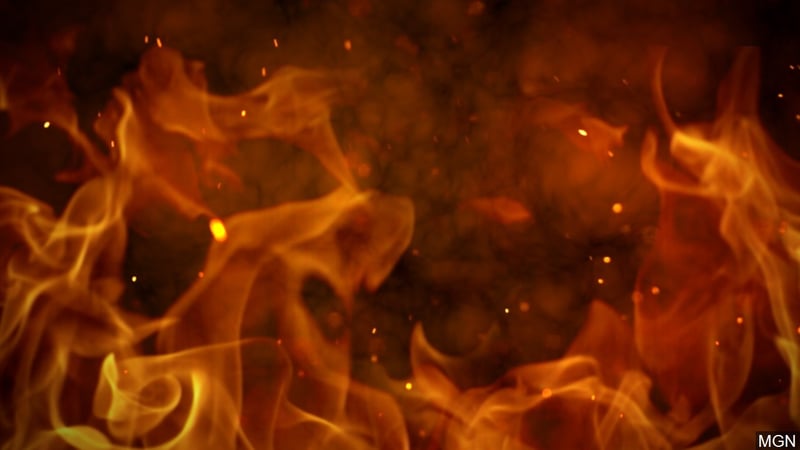 A driver is OK after her vehicle caught fire on the Kansas Turnpike late Friday night.

The incident happened around 11 p.m. Friday near mile marker 44 – near the south Wichita exit. Stacy Endicott, of Wellington, was driving south on the turnpike.

Her Buick Enclave hit a piece of road debris, which punctured the gas tank, and the SUV caught on fire.