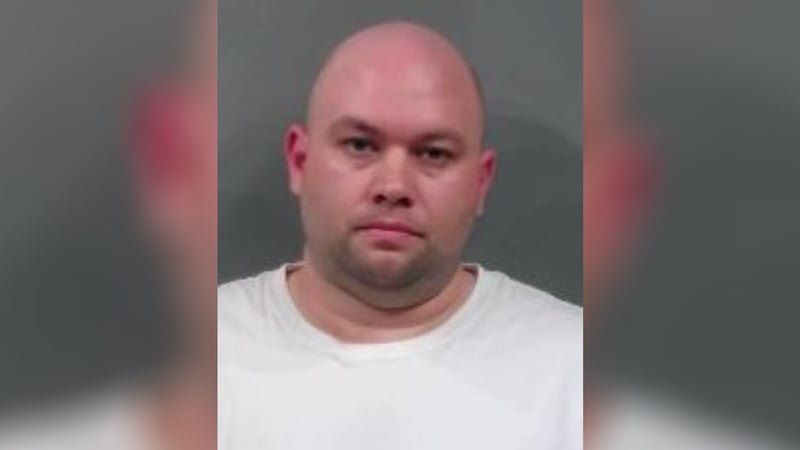 A Sedgwick County detention deputy has been arrested for stalking a coworker.

A media release from the Sedgwick County Sheriff's Office says deputy Shawn McGonnigil was arrested on Friday following an investigation into claims that he was stalking a coworker.

Additionally, the Professional Standards Unit of the Sedgwick County Sheriff's Office is conducting an investigation and has placed the deputy on administrative leave pending the results of the internal investigation.

McGonnigil worked for the Sheriff's Office for about six years. His age was not released.