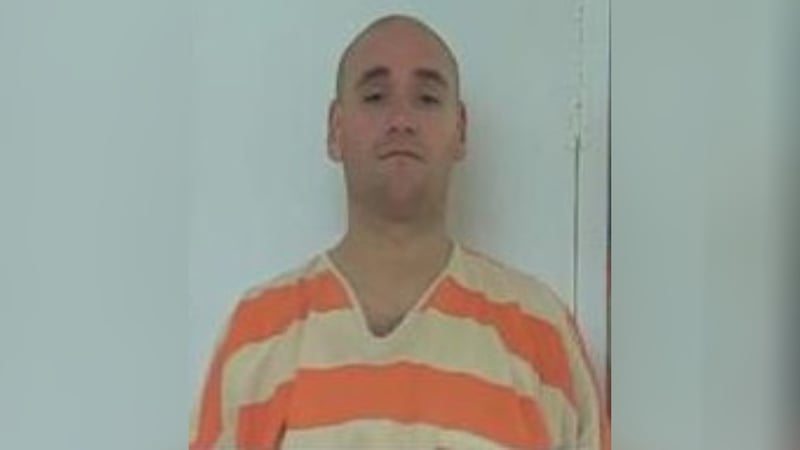 A police chase in Barton County has ended after the suspect lost control of his vehicle and rammed a patrol unit.

The Barton County Sheriff's Office says the incident happened on Thursday, just before 5 a.m. in Great Bend. Police responded to a report of a stolen vehicle on 10th Street and attempted to pullover a Chevrolet Traverse.

The vehicle fled eastbound on 10th Street, reaching speeds over 110 mph. The chase continued east from the city where Baron County Sheriff's deputies became involved. The suspect who was identified as 32-year-old Stephen Contrerez then went north on K-156 continuing to exceed 100 mph while shutting off the headlights and driving on the wrong side of the road.

The chase continued to northeast Barton County crossing K4 where Contrerez drove into a field before coming back onto the road. At about 5:30 a.m. Contrerez lost control of his vehicle at Northeast 180 Road near Northeast 100th Avenue.

Contrerez then intentionally rammed a sheriff's patrol car as deputies moved in to block him. He was taken into custody just west of Hitschmann and transported to the Barton County Jail.

Contrerez was booked on charges of aggravated battery of a law enforcement officer, felony flee and elude of law enforcement, driving with no lights when required, driving while suspended and multiple other traffic violations. He was also charged in the stolen vehicle case and is being held on a $100,000 bond.