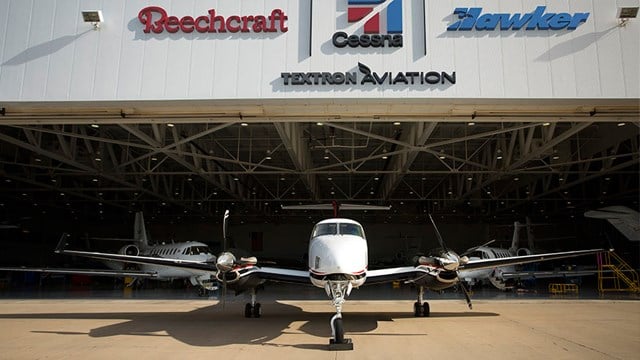 Textron Aviation on Thursday said it will layoff some of its salaried workers in Wichita.

The company declined to say how many workers would be impacted by the moves or a specific program tied to the reductions, but said the layoffs would not impact its hourly manufacturing and customer support employees.

A company spokesperson said in a statement provided to the WBJ that the layoffs will primarily affect engineering and additional business support functions.

The layoffs will be effective at the end of the month and follows what the company says was a voluntary retirement program offered earlier this month for qualifying employees.

The company did not say how many workers opted for that program.

The company has been adding to its direct hourly workforce in 2019, adding around 1,000 new workers to push its local employment total to nearly 10,000.

The company said it will continue to hire as needed for workers in skilled manufacturing positions and other direct manufacturing and customer support jobs.

Earlier in the year, the company suspended development on the Cessna Citation Hemisphere, which would have been its largest-ever business jet, due to ongoing issues with the plane's new engines from supplier Safran.