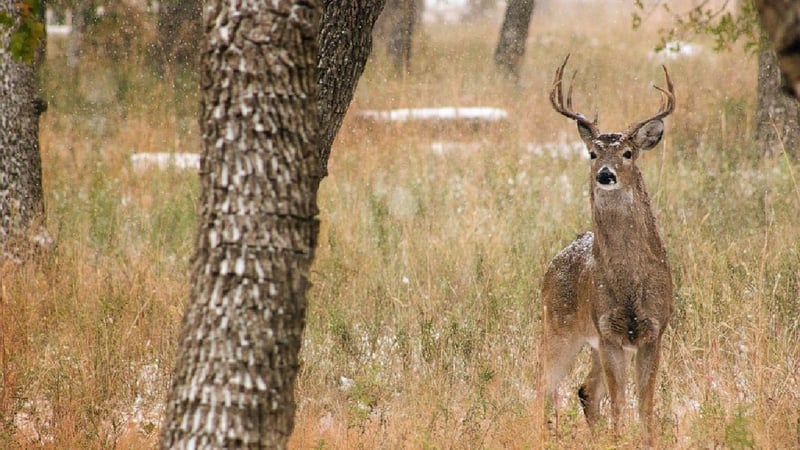 More than 475,000 people are petitioning for criminal charges to be brought against two young men who were seen assaulting an injured deer.

The online petition, which, at the time this story was published, was just a few thousand signatures short of its 500,000 goal but was growing by the second, wrote that "charges need to be filed with maximum sentencing."

A video that circulated on the internet -- allegedly showing two people kicking the deer in its face, stepping on it and ripping its antlers out in Pennsylvania -- prompted the petition. The video has since been removed from Facebook but images appear to show the attack.

A spokesperson with the Pennsylvania Game Commission told ABC News on Wednesday authorities are expecting to announce charges soon, but no arrests have been made.

He said he could not release details about the attackers or the area in which the assault took place.

He also would not say exactly what was seen in the video, but the commission on Sunday called it "reprehensible and potentially a violation of the law," according to a statement.

The attack comes about a week after President Donald Trump signed a bill into law that make animal cruelty a federal felony.

Anyone with information regarding the deer incident is asked to contact the Operation Game Thief Hotline at 1-888–PGC-8001 or the Game Commission’s Northwest Region Dispatch Office at 814-432-3187.