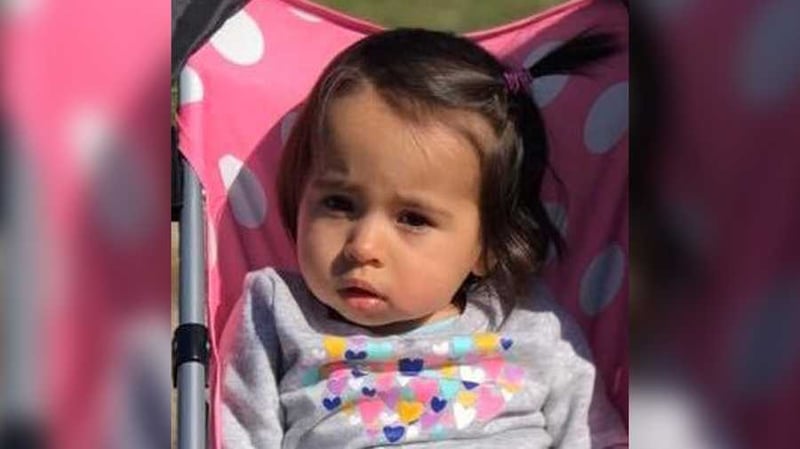 An Amber Alert has been issued for a 1-year-old girl who went missing after her mother was killed in their Connecticut home.

WTNH reports police found the woman dead in her Ansonia home Monday night during a welfare check after she failed to show up to work. Her death is being investigated as a homicide, but officials have not released her identity.

Police say her daughter, Venessa Morales, was not in the home and they have not been able to locate her.

Police said they are interviewing the child's father and that he is cooperating with detectives. Family members said they last saw the mother and her child on Thanksgiving.

A 1-year-old girl is missing and Connecticut authorities fear she may be endangered.

Venessa Morales, 1, was living inside a home in the city of Ansonia where there is "an active suspicious death investigation," according to a press release from the Ansonia Police Department on Tuesday.

Police said that while Venessa was not in the home, "we have not been able to locate her" since the body was discovered Monday night. 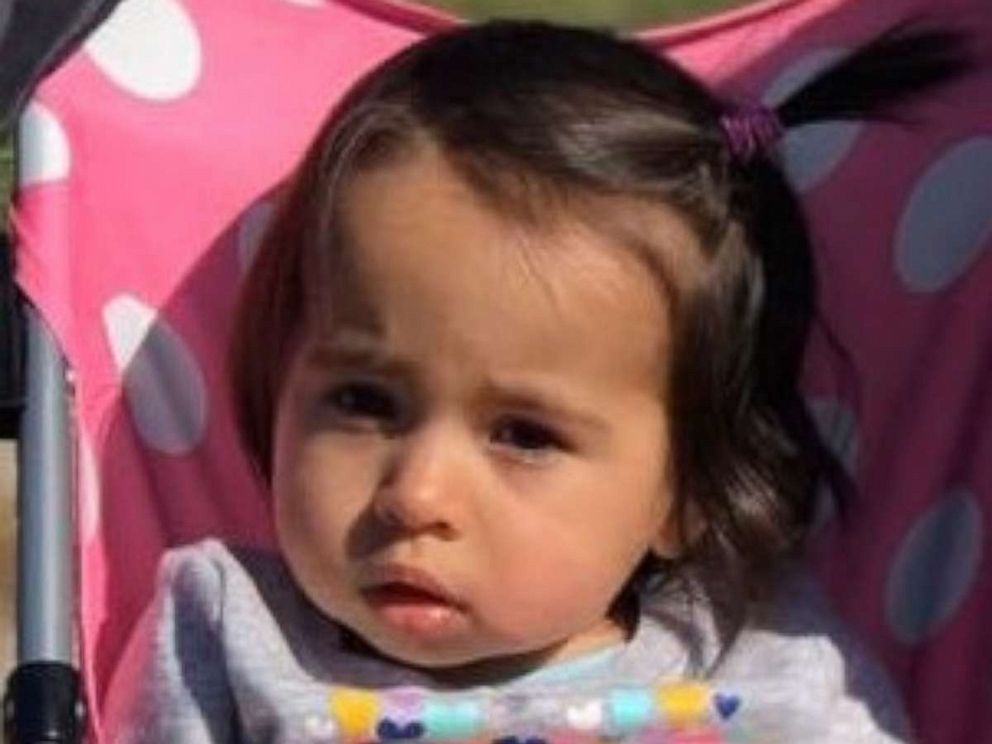 Details surrounding the death investigation were not immediately clear, including who the victim was and when the body was found.

Ansonia is located about 10 miles west of New Haven.

Anyone with information is asked to contact the Ansonia Police Department at 203-735-1885.