San Francisco 49er Richard Sherman is making his mark off the football field by paying off thousands of dollars in school lunch debt for public school students.

The day after the National Football League Players Association (NFLPA) named Sherman as the Week 11 Community MVP, he handed the principal of Cabrillo Middle School in Santa Clara, California, a "personal check" for $7,491.27 to clear the cafeteria's outstanding bill.

Sherman was given the honor by the NFLPA on Nov. 22 for his charity work through his two organizations -- Richard Sherman Family Foundation and Blanket Coverage Foundation. 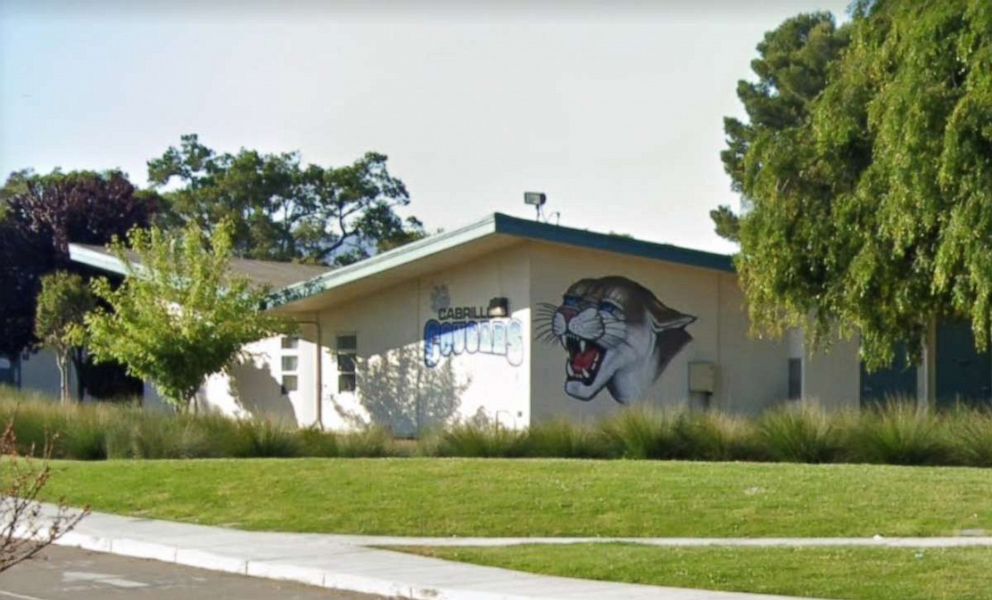 Principal Stan Garber posted the news on the school's website on Tuesday along with a photograph he took posing with Sherman. "Richard’s gesture created such goodwill for the 49ers that they went on to sack Aaron Roger’s and the Green Bay Packers the next day on national TV by a score of 37-8," wrote Garber. "Go 49ers, Go Richard Sherman." 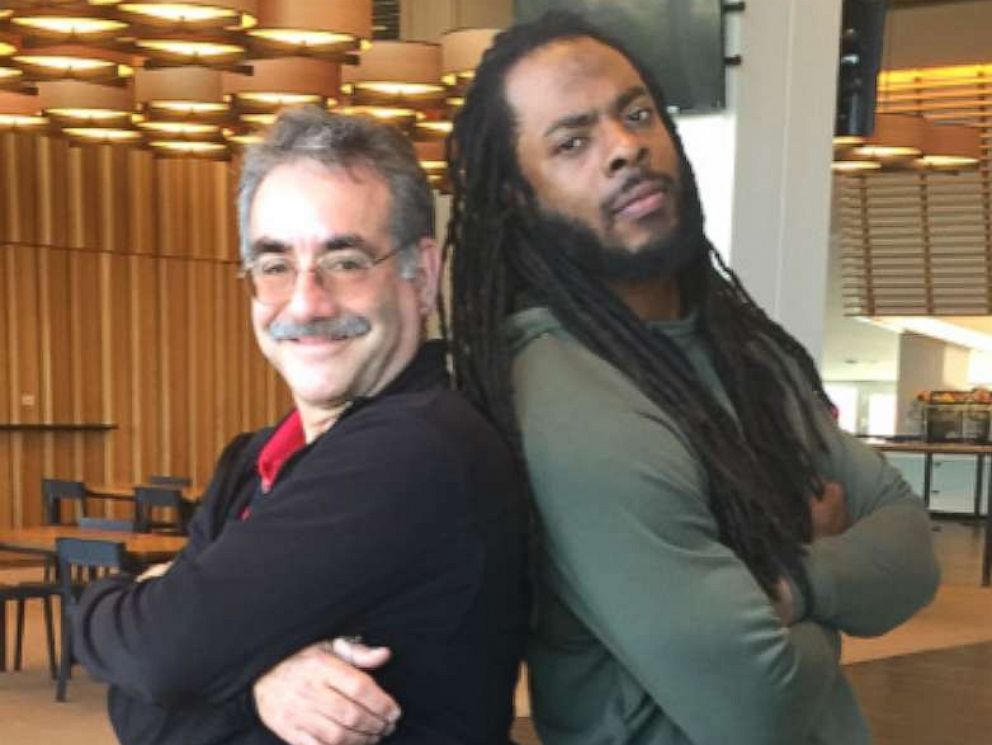 "It's the most generous thing to happen for these kids, there's plenty in need and he didn't neglect them, it was the perfect way to give back and help them," Garber told ABC News on Thursday about the 60 students that will benefit from Sherman's contribution. "It was the kindest most generous gesture."

Garber said the middle school is the closest to Levi's Stadium and praises the 49ers organization for continuing to give back to the community since their arrival to town five years ago.

This wasn't the only school that had their debt cleared by Sherman. 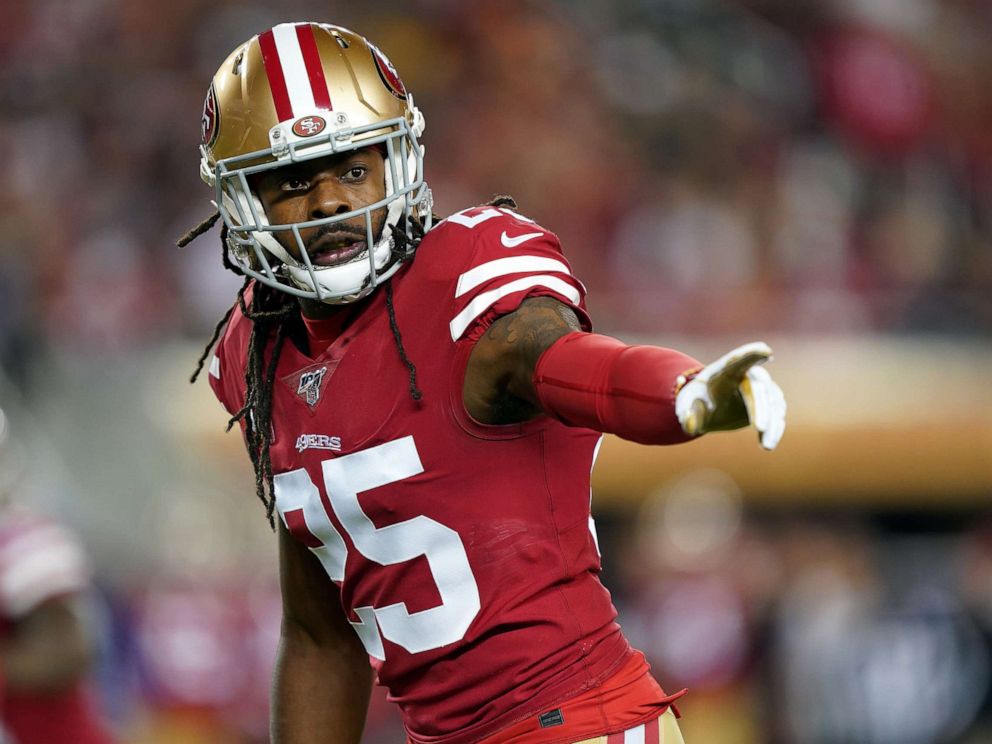 Last month, Sherman wrote a check for over $20,000 to the Tacoma Public Schools in Tacoma, Washington, to relieve their student's lunch debt, according to a press release issued by NFLPA.

Since 2013, Sherman has raised $1.5 million and "helped more than 70,000 people in carrying out their mission of providing students in low-income communities with school supplies and clothing so they can more adequately achieve their goals," wrote Brandon Parker, NFLPA's communications manager.

Request for comment from Sherman's representatives were not immediately returned.