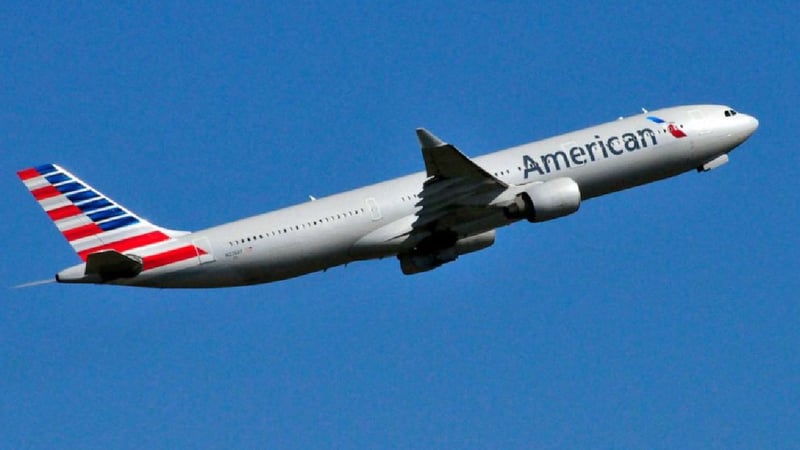 A woman on an American Airlines flight from Pensacola, Florida, to Miami allegedly faked a medical emergency in an attempt to get a bigger seat, which forced the plane to turn around and return to Pensacola International Airport.

Once on the ground, passengers deplaned normally, but the woman refused to get off the plane, forcing airline, law enforcement and medical personnel to come on board and remove her, Pensacola Police Department public information officer Mike Wood told ABC News.

The woman was taken into protective custody on the basis of Florida’s Baker Act, which says a person can be temporarily detained if they are likely to inflict harm to themselves or others.

She has since been released and has returned to Miami, Wood said Monday.

The flight took off from Pensacola at 5:43 a.m. last Friday. Once in the air, Wood said the woman, who has not been identified publicly, began to fake a medical emergency after being told she couldn’t get a larger seat because “the seats were all the same.”

At that time, the captain of American Eagle flight 3508 decided to turn the plane around. The plane landed back at its departure location at 6:26 a.m.

After the woman was removed, the plane took off again at 7:41 a.m., a spokesperson from American Airlines told ABC News.

The Pensacola Police Department has not charged the woman, but said American Airlines could pursue charges if it chose to do so. When asked if it was going to go that route, the airline told ABC News that it has no further comment at this time.