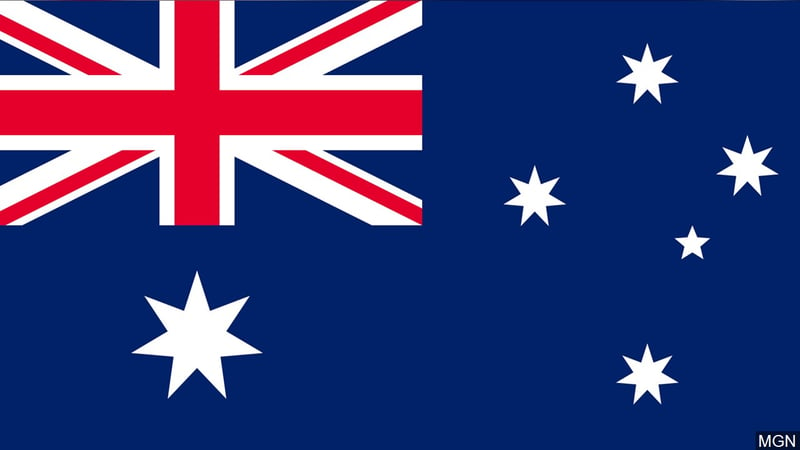 A woman who was stranded in the arid central Australian Outback almost two weeks ago has been rescued, and a search was continuing Monday for her two friends.

Tamra McBeath-Riley, 52, was being treated in an Alice Springs hospital for dehydration and exposure after she was found late Sunday, Police Superintendent Pauline Vicary said. The air search continued on Monday for her friends Claire Hockridge, 46, and Phu Tran, 40.

The three set out from Alice Springs for an afternoon drive on Nov. 19 and their car became bogged in a riverbed southwest of the town.

McBeath-Riley found water about 1.5 kilometers (1 mile) north of the car.

“Sensibly she appears to have stayed where the water is and has been drinking that and that’s probably what kept her going,” Vicary told Australian Broadcasting Corp.

A note left in the vehicle and dated Nov. 21 suggested the other two had headed west.

A cattle rancher played a key role in saving the woman, telling police he had spotted tire tracks in an area that had not been searched.

“As a result of that information, we were able to locate the vehicle and then from there they have followed some of the other tracks and have located her,” Vicary said.