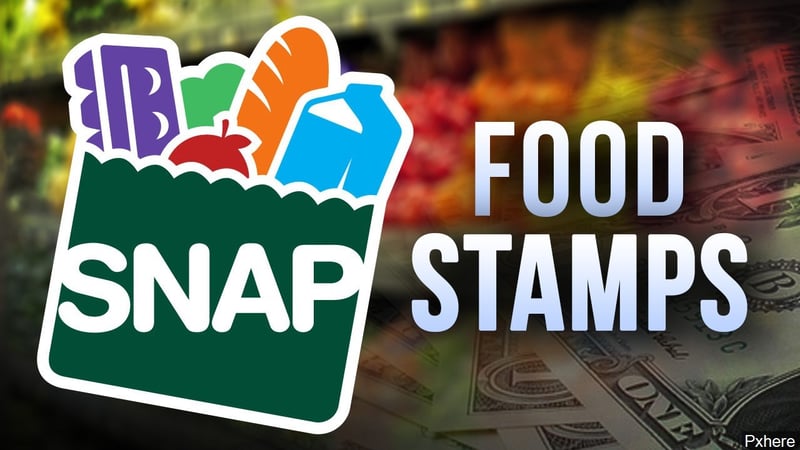 New rules proposed by the Department of Agriculture (USDA) would require people on food stamps to work more in order to be eligible and change the way 40 states enroll families into the program, which is officially called the Supplemental Nutrition Assistance Program (SNAP).

Nearly 20 million households with 40 million individuals used the SNAP program in in 2018. The program gives people a special debit card on which is a monthly supplement to buy food.

In an in-depth study on the rules’ likely effects by the Urban Institute, it is possible that 3.7 million fewer people would receive SNAP in a typical month, 2.2 million households would see their average monthly benefits drop by $127, and almost a million students would lose access to free or reduced lunches.

Some states would be hit especially hard; Nevada, for instance, could see up to 22 per cent of recipients lose their access to food stamps.

In other states, however, the changes would give more people food stamp access. These include Missouri, Tennessee, Utah and Virginia.

Craig Gundersen, an agricultural and consumer economics professor at the University of Illinois at Urbana-Champaign who has studied the program for more than twenty years, said 50 percent of the 3.7 million SNAP recipients were already food insecure. He adds that "the essential goal of the program is to mitigate hunger and its consequences in the United States."

The USDA believes the changes to the SNAP program would reduce its budget by $4.2 billion dollars.

Secretary of Agriculture Sonny Perdue says that, “At USDA, our informal motto is ‘Do Right and Feed Everyone’. With these proposed improvements, we will ‘do right’ by the taxpayers and restore the dignity of work to the able-bodied who receive SNAP benefits.

"And, we will ‘feed everyone’ by ensuring the health and stability of SNAP for those who truly need it.”