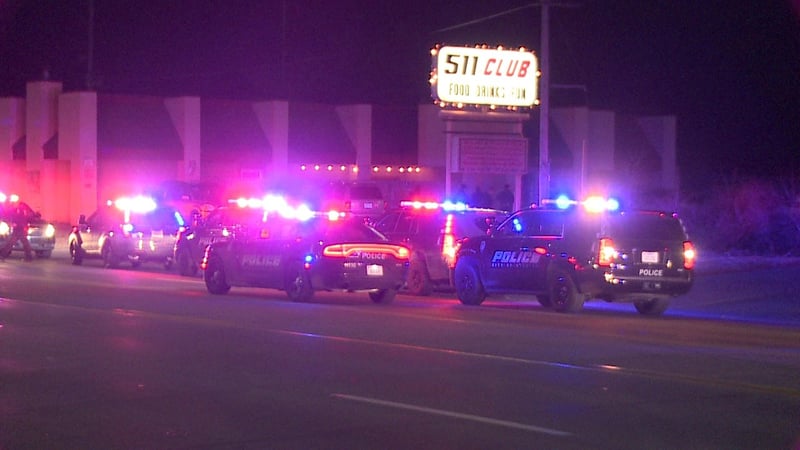 Wichita police say a woman who was shot inside a nightclub on the west side over the weekend has died.

Officers responded at around 3 a.m. Sunday to a shooting at the 511 Club south of Central and West Street. Investigators determined there was a disturbance between two "male patrons" at the club when a suspect fired multiple shots, striking Brown who was not the shooter's intended target.

"We do believe that the suspect in this case was there to assault a particular individual, and as some shots were fired, several individuals, of course, started running," Capt. Allred said. "The victim in this case was one of those running that we believe was then shot unintendedly."

No arrests have been made.

Allred said a lack of cooperation has slowed the investigation and that gang members were involved. He added that the club was operating after hours and police will look into that violation.

Brown's death was the 31st criminal homicide of 2019 and the second of the weekend. Click here for information on Saturday's homicide.