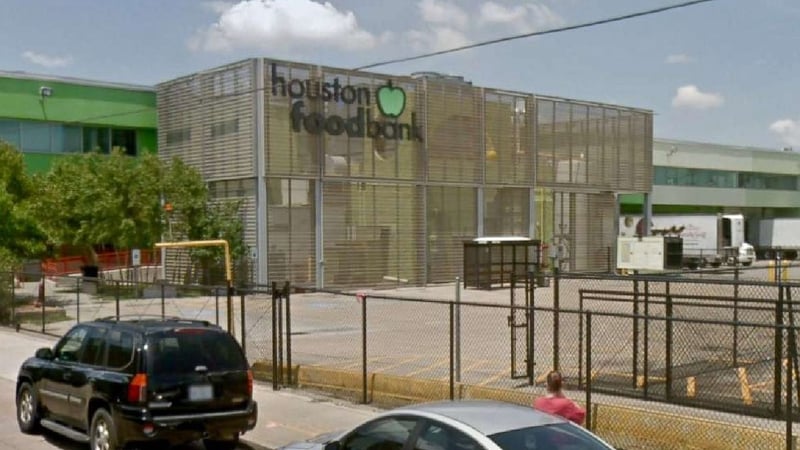 Houston Food Bank is seeking volunteers to help with donations after it was forced to throw away nearly 2 million pounds of fresh food worth almost $3 million.

The food that was tossed was worth an estimated $2.7 million, Greene said. Fresh produce that was en route to the warehouse is being stored in refrigerated trucks as repairs continue inside the facility.

Greene said volunteers are needed urgently so the organization can continue to accept donations from "all over the country."

The food bank operates 24 hours a day and serves about 1.1 million people who are struggling with food insecurity, he said.