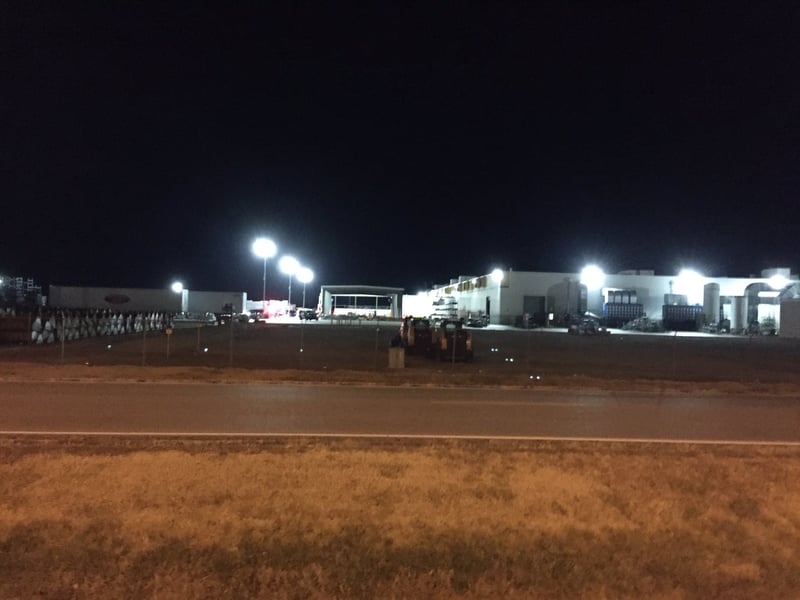 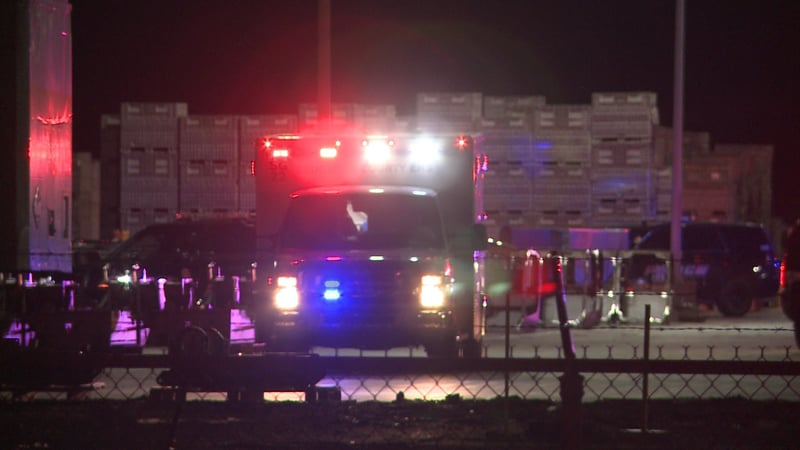 A 35-year-old man has died in an industrial accident at a construction equipment plant in southwest Wichita.

It happened around 4 a.m. Wednesday at Case New Holland Construction in the 3300 block of South Hoover, southeast of Eisenhower National Airport.

"He was assisted by several co-workers, who performed life-saving measures," Officer Wheeler said. "He was transported by EMS to the hospital where he later succumbed to his injuries."

Additional information has not been released.

A man is in extremely critical condition after an industrial accident in southwest Wichita.

It happened around 4 a.m. in the 3300 block of South Hoover at New Holland Construction, southeast of Eisenhower National Airport.

Firefighters tell KAKE News that a person was working on a piece of equipment when it slipped and pinned them.

Crews found the person not breathing. He was taken to the hospital in extremely critical condition.

No other information has been released.