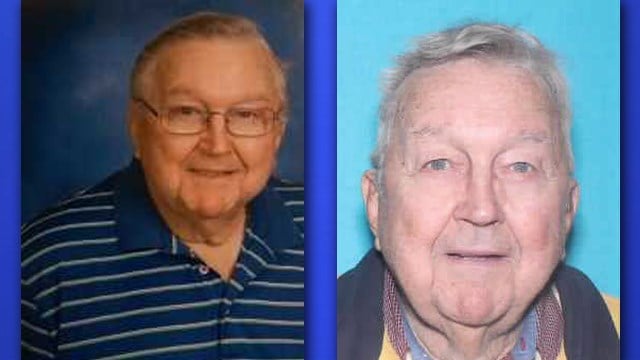 Police say a 90-year-old man who was last seen in Lawrence, Kansas, earlier this month has been found dead in Arizona.

The Lawrence Police Department said Monday that James Larson's body was found Sunday north of Yuma. He was heading from Iowa to Arizona and had stopped in Lawrence to visit family.

Larson was last seen November 13, and police issued a Silver Alert after he did not arrive in Yuma.

Authorities are looking into the circumstances surrounding his death.

The Lawrence Police Department and Kansas Bureau of Investigation are asking for the public's help finding a 90-year-old man.

James Larson was last seen on November 13 in Lawrence on his way to Yuma, Ariz. from Iowa but he never arrived. The KBI said he's from Iowa.

Lawson is described as approximately 6 feet tall, 220 pounds with gray hair and blue eyes. He does wear glasses.