Police: Man took his own life at Dillons in south Wichita 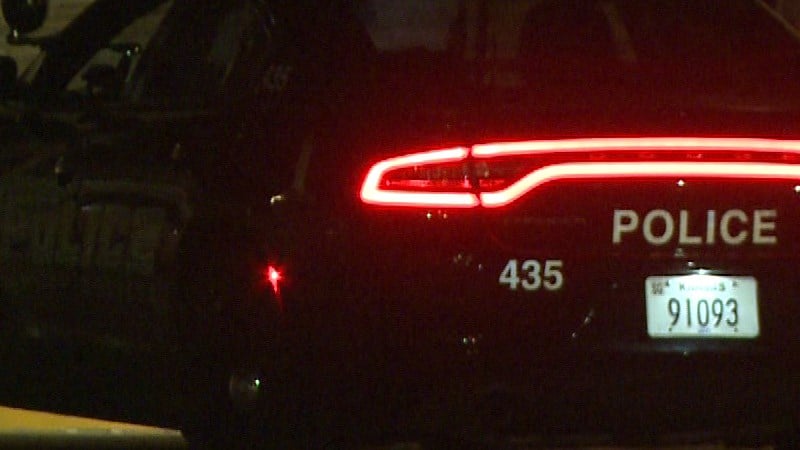 Wichita police say a 44-year-old man took his own life inside a local Dillons store and are encouraging anyone who has thoughts of harming themselves to seek help.

Officers responded just before 7:30 p.m Monday to the report of a suicide at the Dillons in the 3200 block of South Seneca. They located a man who suffered a severe, self-inflicted laceration to his neck. He was rushed to the hospital where he was pronounced dead.

Police spokesperson Charley Davidson said the man went to the business with a 46-year-old woman and had made statements about wanting his life to end.