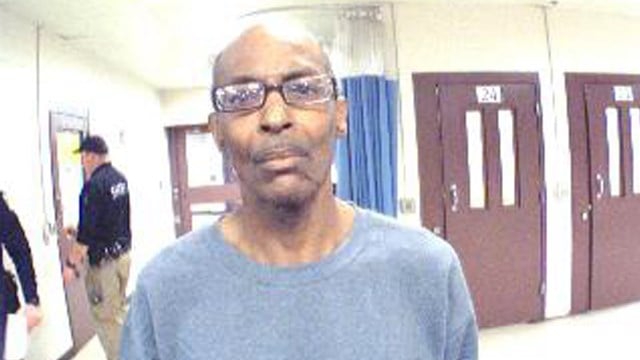 Wichita police say they've arrested a 58-year-old convicted rapist accused of forcing a 15-year-old girl into his car and raping her.

Officers responded at around 6:20 p.m. Monday to an abduction call in the 300 block of North Volutsia, near 2nd and Grove. They located a black 2005 Lexus driven by Seymour leaving the area. The 15-year-old victim then got out of the car and ran toward officers.

Seymour fled but was later located and arrested near 17th and Hillside.

The Wichita Police Department said in a news release that the girl was walking home and was approached by Seymour. Police say he held a knife to her, forced her into his car and sexually assaulted her.

Neighbor who saw police cars was surprised to learn that a kidnapping and sexual assault happened in a car, near her home.

Kansas offender records show Seymour is on parole for a 2004 conviction of rape of a 14-year-old girl. He was last released from prison in May of 2018.

Lily Wu KAKE News
Check out these photos from across KAKEland snapped by our viewers, staff and local officials. Do you have pictures to share with us? Email them to news@kake.com.