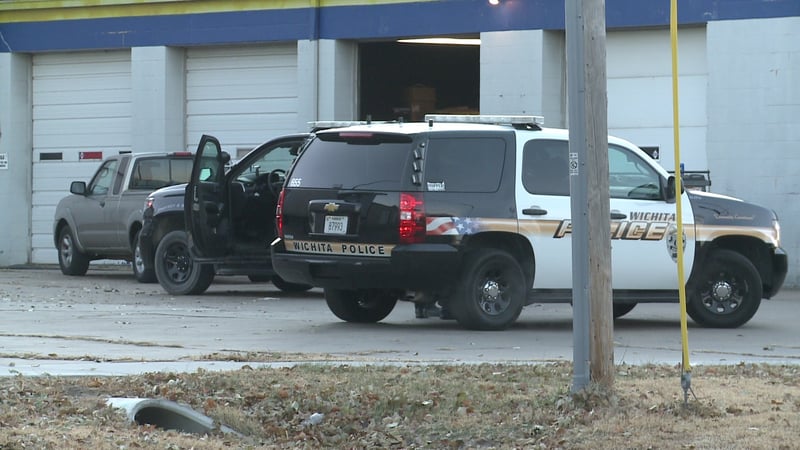 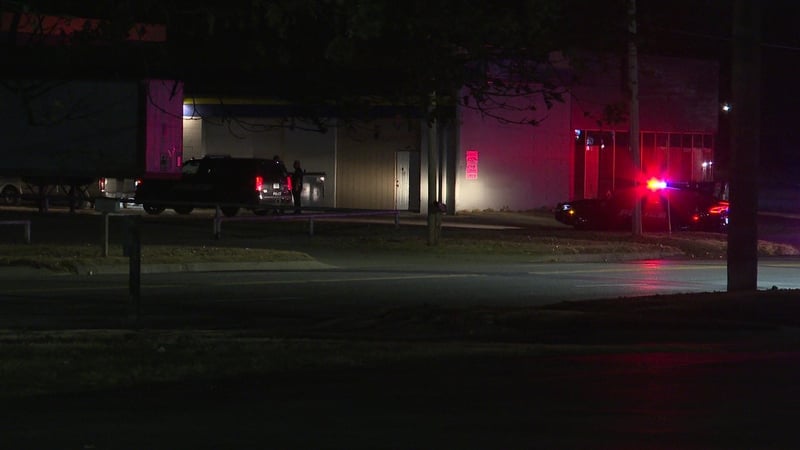 Wichita police have arrested a 45-year-old woman for the shooting death of a man on the city's south side.

Jail records show Stacey Peters was booked Tuesday afternoon for second-degree murder. The shooting happened in the early morning hours at a warehouse-type facility in the 3000 block of South Hillside.

Police spokesperson Charley Davidson said in a news release that the 41-year-old victim suffered a single gunshot wound and died at the scene. His name was not released.

"Officers also located Peters inside the location, and she was arrested without incident," Officer Davidson said. "Through interviews and reviewing evidence, investigators learned Peters and the male were in a relationship, and while at the location, Peters fired a handgun at the male, striking him."

A handgun was recovered at the scene.

Police say a 41-year-old man was killed in a shooting in south Wichita early Tuesday morning.

Officers responded at around 2:30 a.m. to a shooting near 31st Street South and Hillside. They arrived to find the victim with a single gunshot wound to his body.

Emergency personnel were seen on scene doing chest compressions on the victim, but he died at the scene. His name was not released.

We can confirm that one person has been shot at a business at the 3000 block of South Hillside. When we arrived on scene they were doing chest compressions on that person. We don’t know the extent of the injuries as of right now. We’re waiting for more information. https://t.co/rNSjO5mHvp

The Wichita Police Department said in a news release that officers also contacted a 45-year-old woman at the scene.

"Investigators are working on learning more about what occurred before the shooting," the release said. "A handgun was also recovered during the investigation."

The man's death was Wichita's 27th criminal homicide of the year.