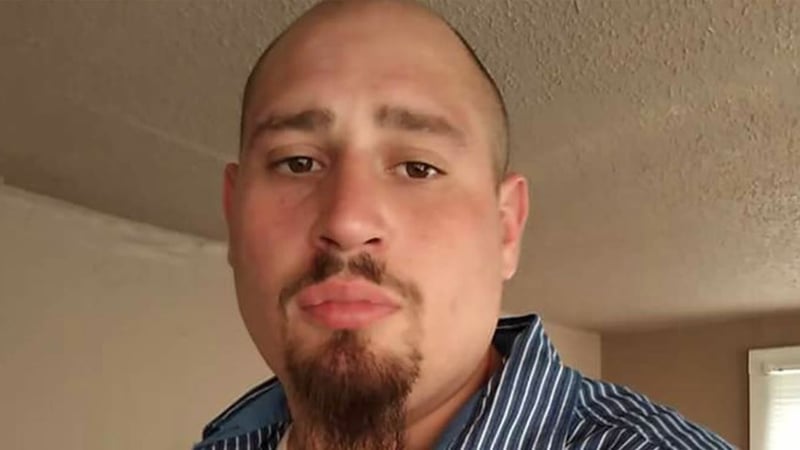 The mother of a Wichita swatting victim has filed a new lawsuit in federal court.

In a lawsuit filed in the U.S. District Court Monday evening, Lisa Finch and her former neighbor Ali Abdelhadi filed a lawsuit against four Wichita police officers for, among other counts, violation of civil rights.

The suit seeks damages for unreasonable seizure when officers detained Finch and Abdelhadi the night of the swatting call in December 2017.

That was the night Officer Justin Rapp shot and killed Finch. He and other officers thought they were responding to a call of a murder and hostage situation in south Wichita. Instead, a gamer had sent police there as a hoax.

When police thought Finch was reaching for a gun, they opened fire. It was only after he was shot and killed, police realized Finch was unarmed.

A month after the shooting, Finch's family filed an initial lawsuit against the City of Wichita and others for approximately $25 million.