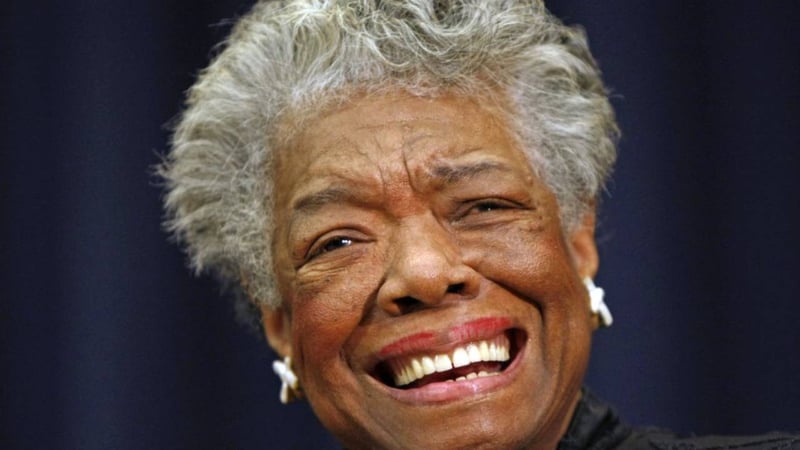 Author Maya Angelou and performer RuPaul are among the inductees for the next class of California Hall of Fame.

The class will be inducted during a ceremony on Dec. 10, though Angelou died in 2014.

The California Hall of Fame started in 2006, and inductees are selected each year by the governor and first partner.

Newsom is a Democrat and says the inductees “embody California’s innovative spirit.”