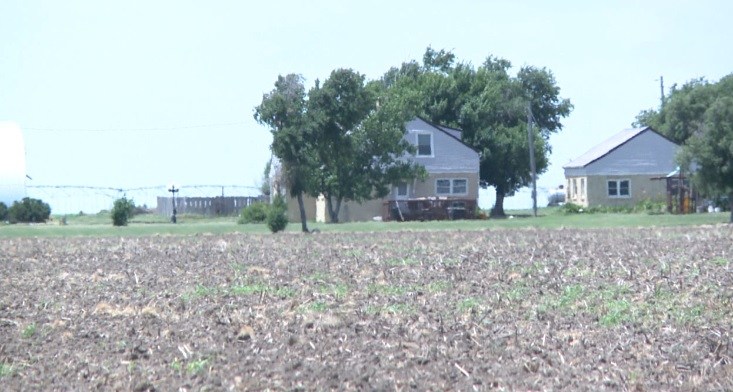 Sixty years ago, one of the most brutal and heinous crimes shook Holcomb, Kansas and the surrounding area.

Richard Hickock and Perry Smith broke into the home of Herb Clutter, killing him, his wife and two teenagers.

“Why would they kill an entire family for just forty bucks? That made no sense,” Gary McAvoy, author of And Every Word Is True, said. “Smith and Hickock definitely did the deed. They killed the Clutter family.”

When the two men broke into the Clutter home, they claimed to have a diagram drawn up by a man they met in prison – Floyd Wells. They wanted to rob the Clutters – but wanted much more than the small amount at the home.

McAvoy said the problem with that claim, is that Wells had never been to that house before.

He said there are more contradictions but there’s still no question the two were guilty. But he suspects there was a third person involved.

McAvoy said his book is an addition to Truman Capote’s book, “In Cold Blood” and he’s simply trying to add to the story we already know.