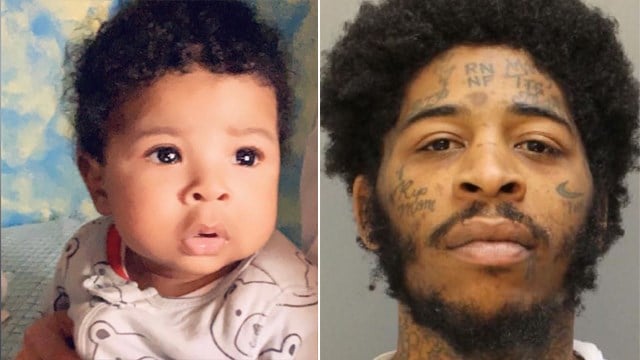 A Philadelphia father whose infant son was critically wounded in a shooting last month stands accused of using the child as a "human shield" while attempting to buy drugs with counterfeit money.

Nafes Monroe is charged with child endangerment and reckless endangerment. It's not known if he's retained an attorney.

Authorities say the 25-year-old Monroe had his 11-month old son in the car with him on Oct. 19 when a gunman opened fire and struck the boy four times, including in the head and chest. Authorities say Monroe initially took the child to a city home before taking him to a hospital.

Copyright 2019 The Associated Press. All rights reserved. This material may not be published, broadcast, rewritten or redistributed.