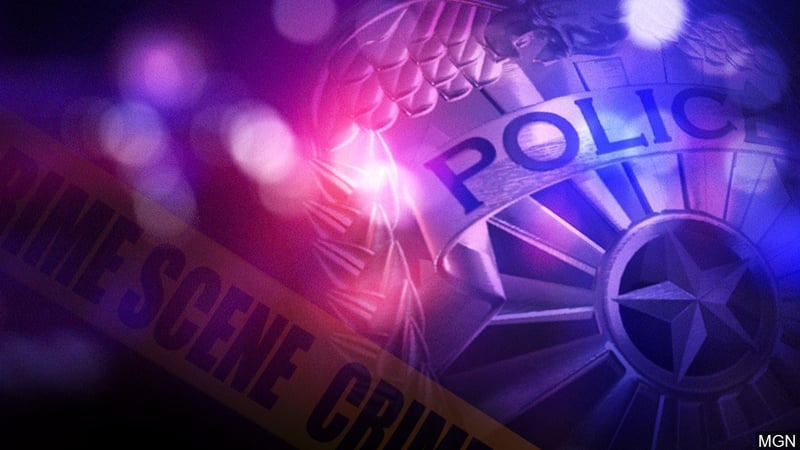 Two men at a homeless encampment in the San Francisco Bay area were hospitalized this weekend after police say they were struck by arrows in an attempted double homicide.

East Bay Regional Park District Police said two men and one woman were fired upon with arrows while camping in a marsh area alongside the San Francisco Bay Trail in Richmond just after midnight Friday into Saturday. The two injured men underwent surgery and are in stable condition, police said.

The suspect is known to the victims, police said, but has not been identified. He faces two counts of attempted homicide, authorities said.

He is described as a black man in his early- to mid-twenties, about 5-feet 6-inches tall, 130 pounds and with an athletic build. Police described the suspect as "clean cut" with short curly black hair and brown eyes, and he was last seen wearing a gray or blue heavy jacket with white fleece and an old blue backpack while riding a purple Cannondale bicycle.

The attack occurred in Richmond, a city north of Berkeley on the eastern shore of the San Francisco Bay.

The San Francisco area is one of many in the US with significant numbers of homeless people because of a confluence of rising rents, lack of health services, the opioid crisis and other factors.

Last year, San Francisco Mayor London Breed announced a plan to direct $181 million in state funds to address homelessness, lack of affordable housing and related problems. The proposal includes nearly $20 million to be spent on beds for patients who have addiction and mental health problems, and an additional $4 million toward expanding street cleaning.

City voters also approved a ballot measure that increases taxes on rich companies to help fund the fight against homelessness.