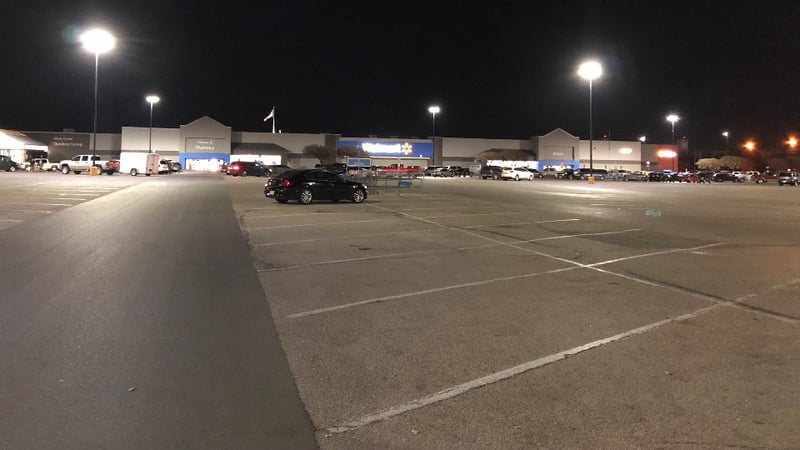 Two people are expected to survive, and suspects are in custody after a shooting near a Hutchinson shopping center.

Police said two people were shot at around 5:30 p.m. Saturday on one of the access roads leading to a Walmart parking lot. A 54-year-old man had a gunshot wound to his groin, and a 74-year-old woman was shot in her upper right leg. They were both taken to a hospital with non-life-threatening injuries.

Officers do not believe the shooting was gang-related.

Investigators say the 74-year-old woman was driving a vehicle with the 54-year-old man as a passenger, and the 54 year old was involved in an argument with occupants of another car. The 54 year old stepped out of his car, and a passenger in the rear seat of the second vehicle fired one shot that hit the 54 year old in the groin, then ricocheted in the car to graze the 74 year old's leg.

The suspected shooter has been identified as Deante Jones, a 20-year-old man from Kansas City, Missouri. He has been arrested on charges of aggravated battery and is being held on a $20,000 bond.