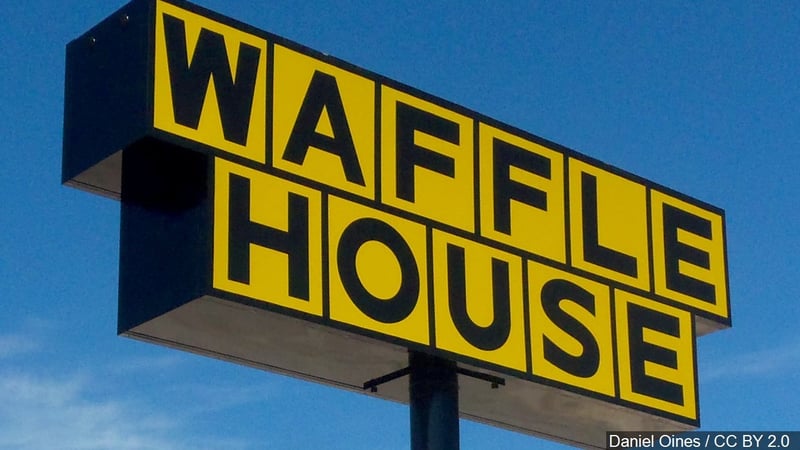 Waffle House is known to not close for anything - even if there’s only one worker behind the counter.

Ethan Crispo told AL.com that was the case early Sunday morning at a location in Birmingham, Alabama. He says he came in just after midnight to find a single man tending to “the incoming crowd of hungry, heavily imbibed customers.”

That’s when Crispo says a customer stood up, asked the employee for an apron and got to work. Soon, other customers also jumped in to wash dishes and bus tables.

Waffle House spokesman Pat Warner says a scheduling miscommunication left the lone worker to take care of the restaurant by himself. Warner says Waffle House appreciates the customers who stepped up but prefer their associates behind the counter.