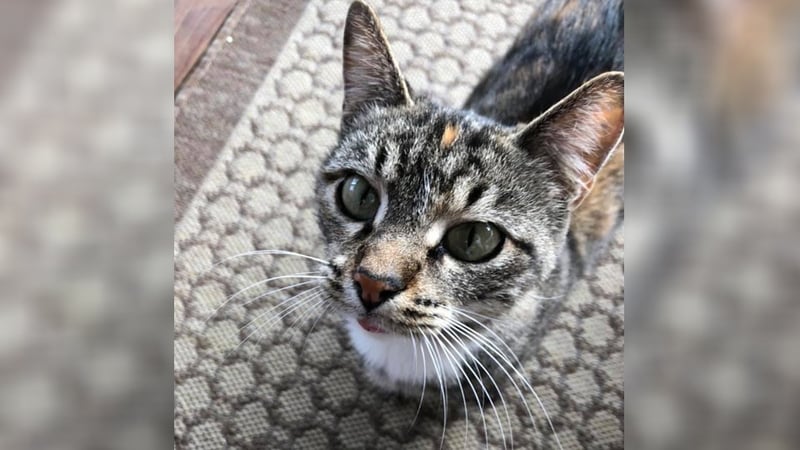 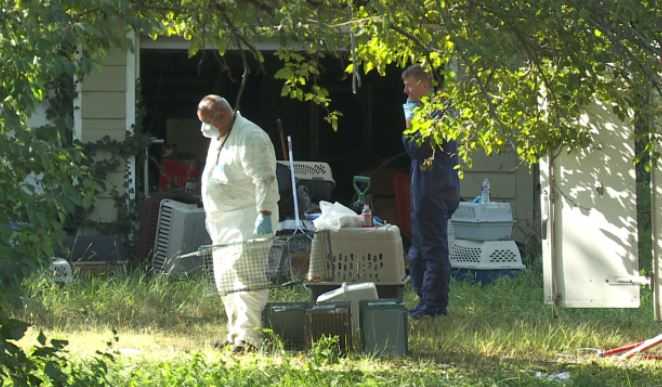 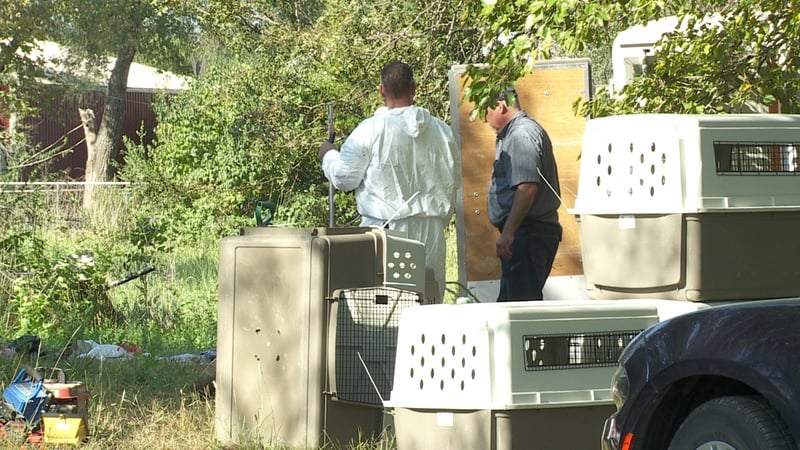 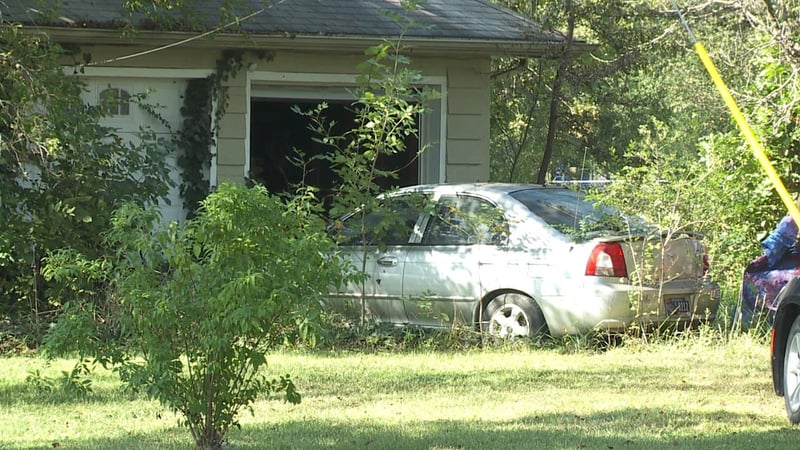 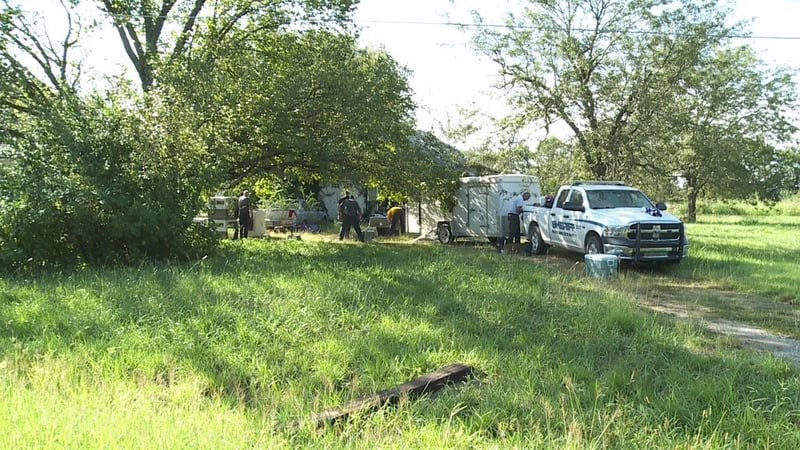 The woman who lives next door to a Butler County home where law enforcement discovered dozens of hoarded animals says she's taken in the only cat to survive the ordeal.

In mid-September, crews spent hours in the 10000 block of SW 114th Terrace, near Augusta. They found at least 60 cats, some dead, and a decaying dog inside a nonworking freezer.

That came as no surprise to Stephanie Heinz who lives next door and tried to get someone to investigate for nearly three years.

(MORE: 'The stench is so bad': Dozens of cats discovered in Augusta 'hoarder home')

"Sole survivor that managed to escape the hoarder cat house next door...before all the others got trapped and put down," Heinz said on Facebook. "She’s been living on her own for weeks but checked out at the vets."

She said she fell in love after the cat began coming on her property and taking her cats' food. She and her husband, Marvin, initially chased the feline off. But she came back and even began snuggling with Heinz and sitting on her lap on her deck.

Now she just needs have the cat spayed and name her. She's thinking "Anaba," which is Navajo for "she returns from war."

As for the house next door, Heinz said the county has no laws that would allow the home to be condemned and demolished.

Sheriff Kelly Herzet said in September that the renter didn’t even live at the property, but she continued to pay rent and utilities. Finally, deputies were given permission when the renter surrendered her rights to the animals.

Herzet has not yet returned a message seeking more information in the case, including possible charges for the homeowner and renter, and the total number of animals found and euthanized.